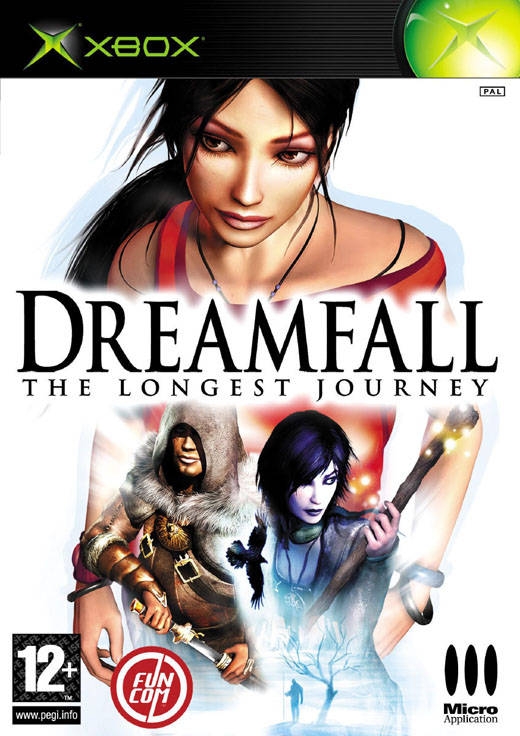 Dreamfall: The Longest Journey, winner of multiple E3 awards as the best game in its genre, is the continuation of a saga that began with the award-winning The Longest Journey. In Dreamfall, prepare for an epic journey of exploration and adventure as you venture through a thrilling and emotional story line.

Unparalleled variety: Use your brains or your brawn—sneak, fight, or talk your way through the many challenges the game offers. Be polite or rude, threaten or sweet talk—in Dreamfall you make the choice, resulting in a game where you never quite know what to expect next. Xbox.com