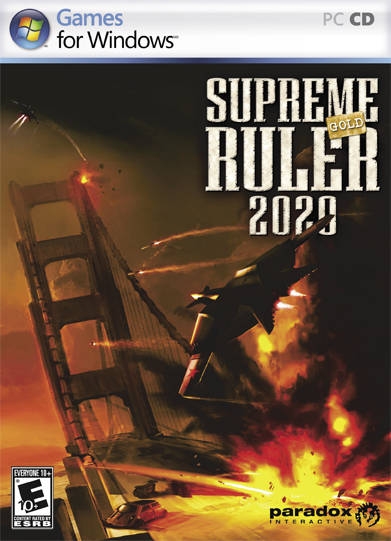 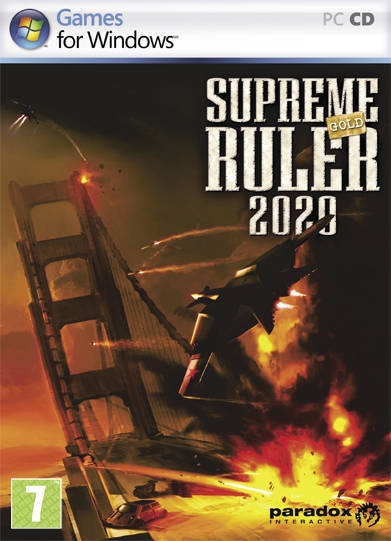 The US Dollar crashes. In a single night, the world is thrown into turmoil. As global instabilities intensify, countries jockey for military alliances to secure the world’s shrinking resources. Supreme Ruler 2020 is a tactical geopolitical strategy game in which national policy and absolute military control are the only things holding back utter chaos. It is up to you to you lead your nation through a global crisis which has brought the world to anarchy. Face devastating and realistic scenarios through a sandbox-style campaign, inspired by real-world headlines which project a chilling fate for tomorrow’s world. The world craves for a leader. At last, your time has come.