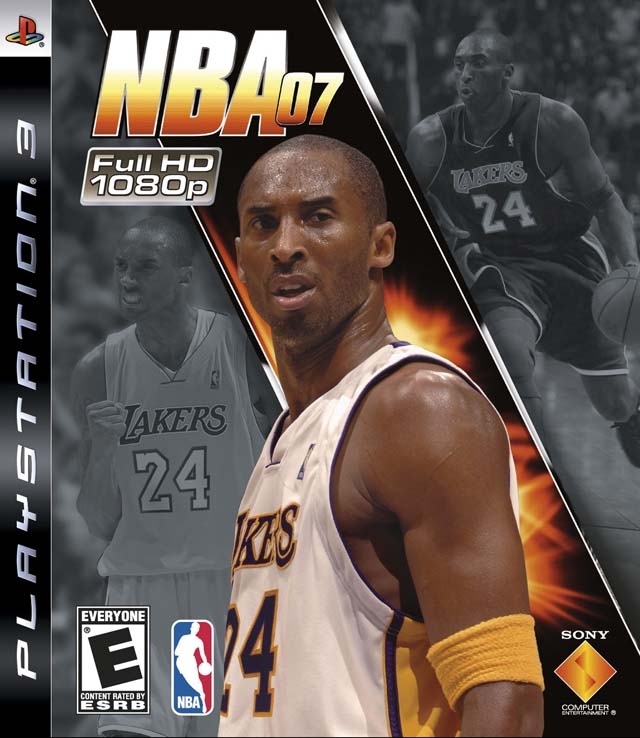 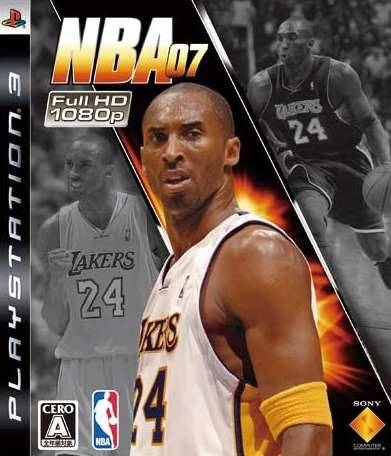 NBA ’07 hits the hardwood on the PLAYSTATION®3 computer entertainment system loaded with incredibly detailed and lifelike graphics supported in High Definition at 1080p.* Immerse yourself in the most competitive and engaging NBA experience as NBA ’07 places you in the arena and on the floor like never before. Feel the passion from the hometown crowd as you nail a game-winning jumper. Compete at the highest level while playing and watching the most fluid and athletic animations ever. Play your heart out and leave everything on the court in NBA '07.

* PLAYSTATION®3 Technology - Utilizing the cell architecture to create the most realistic player models, arenas and crowds combined with the most natural animation engine truly makes NBA 07 a “believable” NBA experience.

* NBA Replay (Games of the Week) — Download 5 scenarios on an ongoing basis involving recent NBA games that are current and relevant in the NBA and try to relive those moments. Never before has an NBA video game and the current NBA season been more relevant to one another.

* NBA Intensity - NBA ’07 captures the emotion of professional basketball and uses the power of the PS3® to bring the hard core gamer onto the court. Player emotion plays a key factor in sports games, but it wasn’t apparent until the PS3® system. Beads of sweat run down player’s faces as they pump their fists after hitting a big shot.

* Mini-Games - Play on your own or against friends in multiple mini-games including “Own The Court”, 3-Point Competition and the PlayStation® Skills Competition which is seen during the NBA All-Star Weekend.