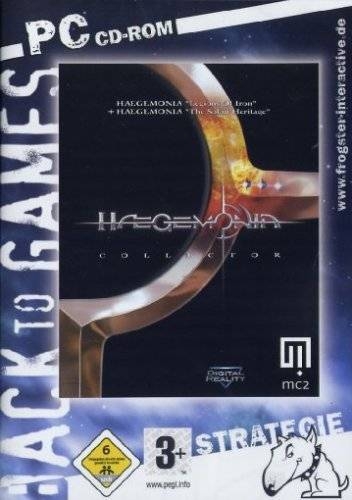 A compilation pack of Haegemonia: Legions of Iron and it's multiplayer expansion pack Haegemonia: The Solon Heritage.