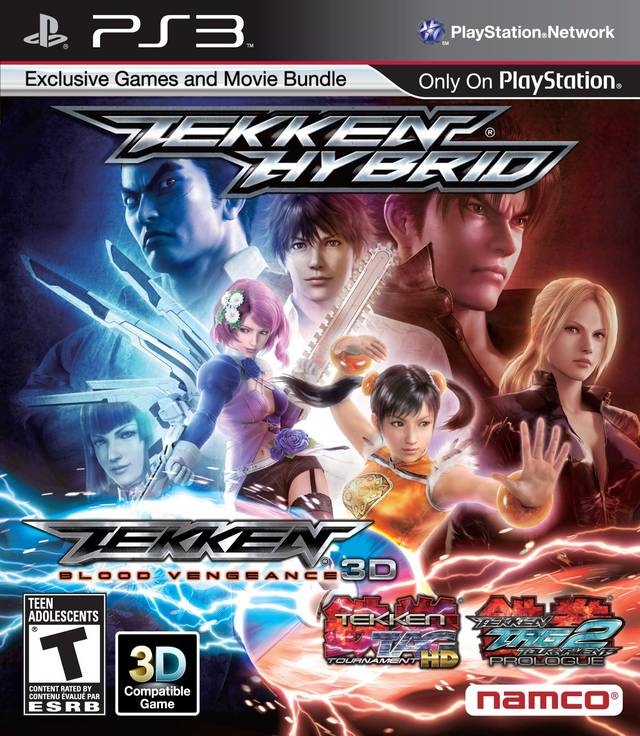 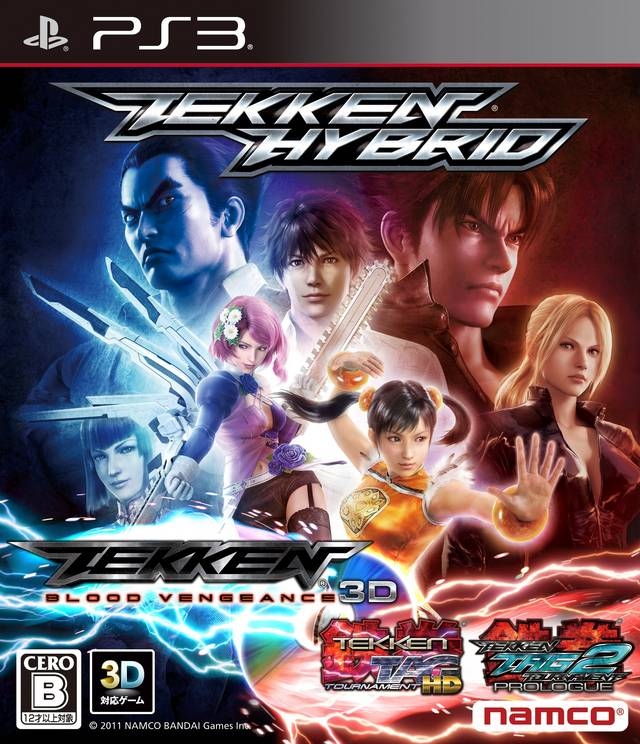 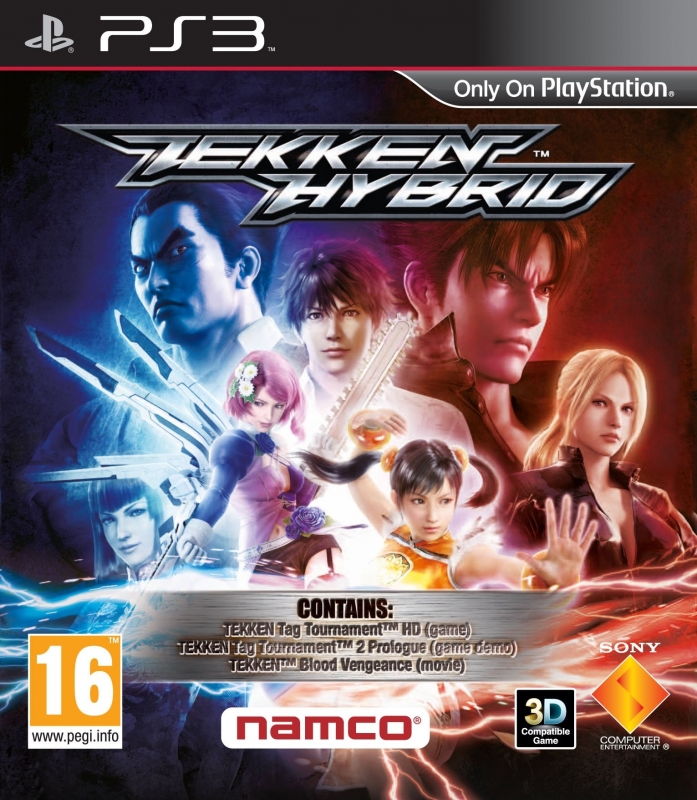 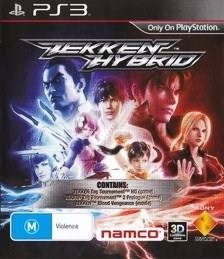 Created in full CG, TEKKEN Blood Vengeance 3D is being produced by Digital Frontier (Resident Evil: Degeneration, Death Note and Appleseed), with the screenplay written by Dai Sato (Ghost in the Shell: Stand Alone Complex and Cowboy Bebop) and the score composed by Hitoshi Sakimoto (Ogre Battle, Final Fantasy Tactics, and Tekken 6).  Directing the project will be Youichi Mouri, who directed the opening movies for both Tekken® 5 and Tekken® 6: Bloodline Rebellion.

TEKKEN®Tag Tournament 2 Prologue, a new stand-alone fighting game vignette in TEKKEN’s classic “Tag Tournament” style, will feature four playable characters that appear in the upcoming movie TEKKEN® Blood Vengeance 3D; Alisa, Xiaoyu, Devil Kazuya and an unannounced character.  Each character will have a costume directly from the movie that will be exclusive to TEKKEN®Hybrid, plus a costume from how the characters appear in TEKKEN® Tag Tournament 2, which is currently only available in arcades across Japan.

TEKKEN® Tag Tournament HD is a high-definition remake of the classic on the PlayStation®2 computer entertainment system.TEKKEN® Blood Vengeance 3D is a Blu-ray home entertainment version of the feature-length 3D CG film presented as a special NCM Fathom event for one night only in over 375 theatres across North America on July 26.  TEKKEN® Blood Vengeance 3D will also receive a standalone DVD release from BANDAI Entertainment Inc.