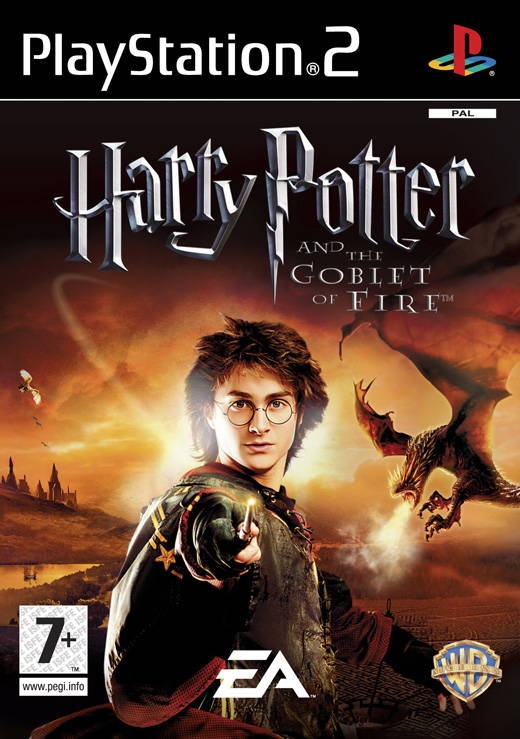 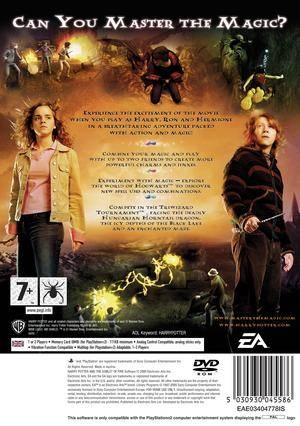 Harry Potter and the Goblet of Fire (PS2)