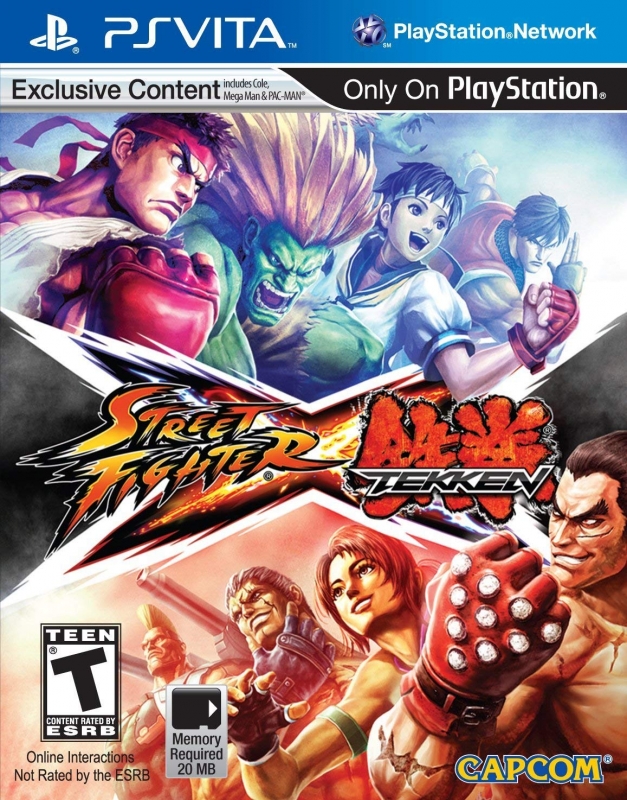 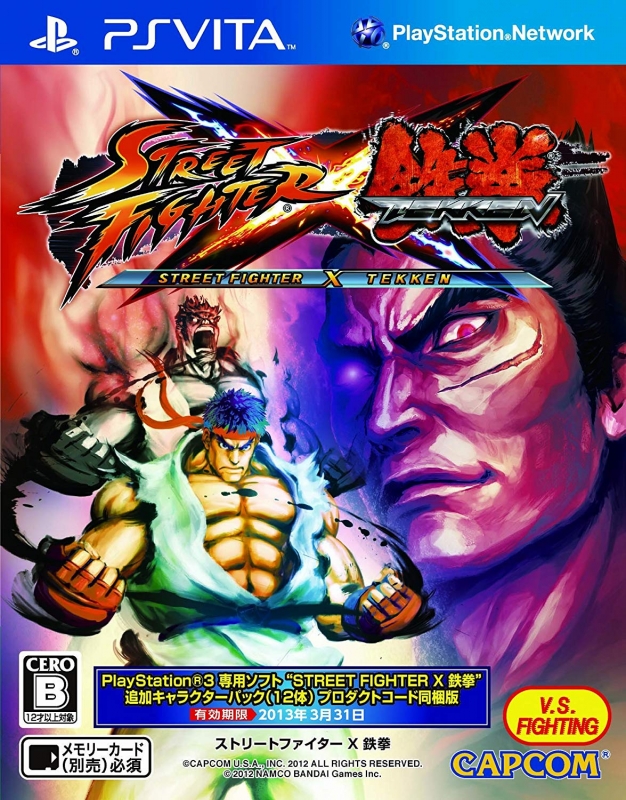 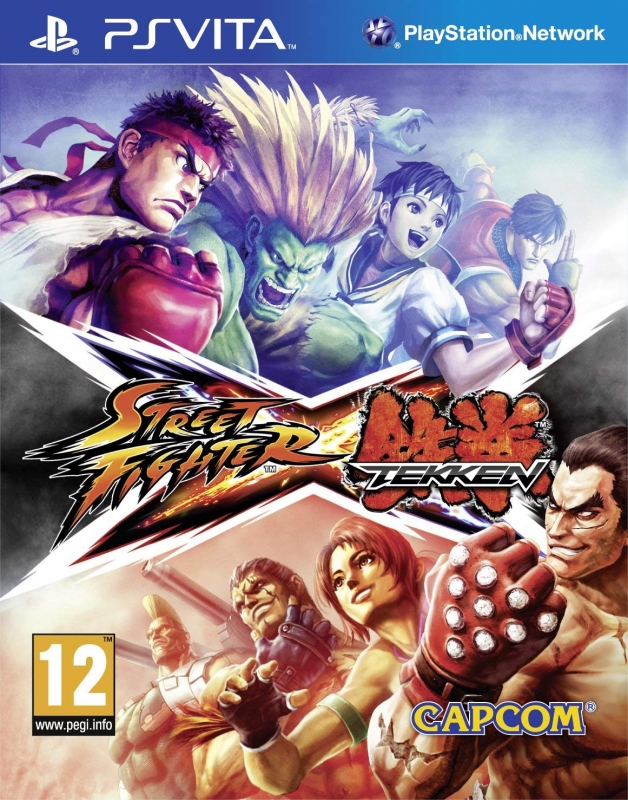 Welcome to a new era of combat!

The greatest war in the history of fighting games is about to commence!

Fans from each series will also be able to play with either Street Fighter's traditional 6 button layout or Tekken's 4 button layout!

Players who are new to either series will be able to join in on the fun with an easy-to-understand battle system that promises excitement and countless hours of fun.