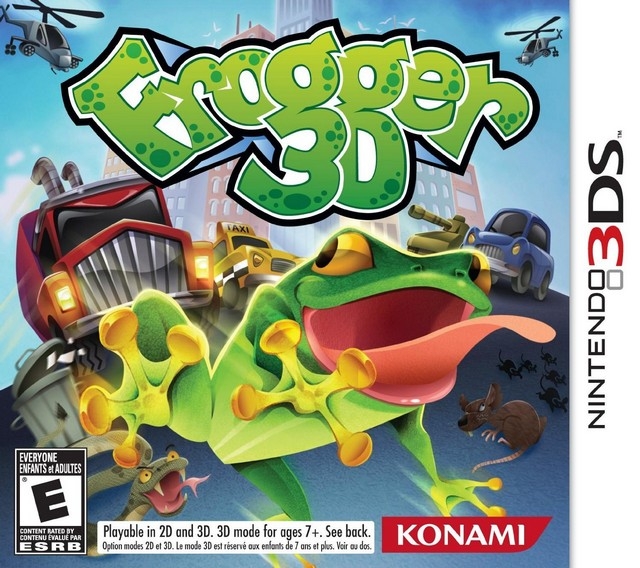 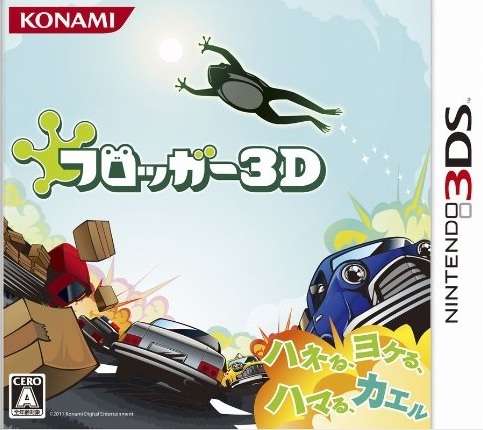 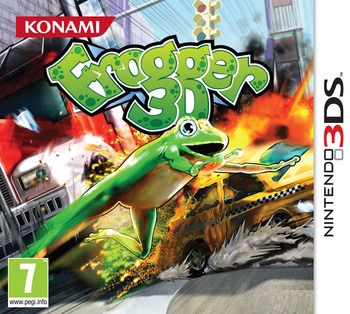 Frogger is back, and he's bringing a whole new dimension with him!

Just in time for his 30th anniversary, Frogger is back, crossing streets, taking names and coming at you in 3D! The excitement of Frogger's timeless run-and-dodge gameplay is arriving at a Nintendo 3DS near you, with fun new graphics, novel level twists, and new friends to help Frogger make it across the way!