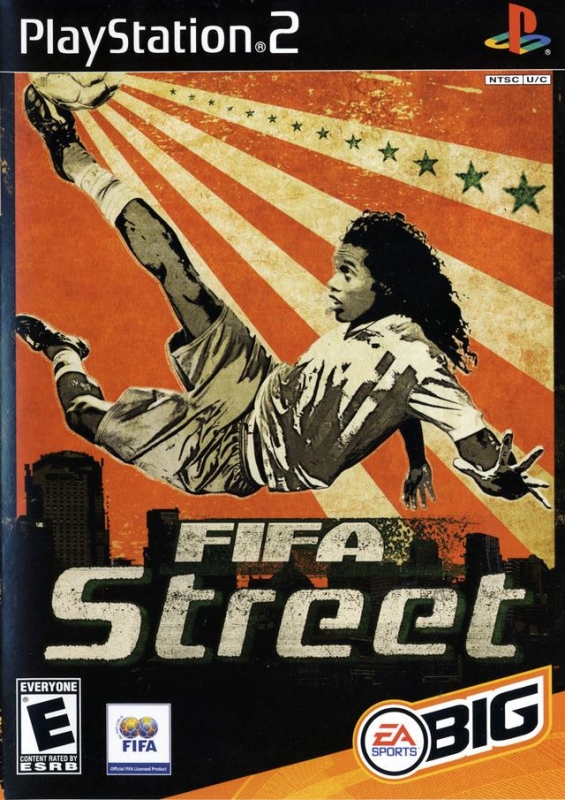 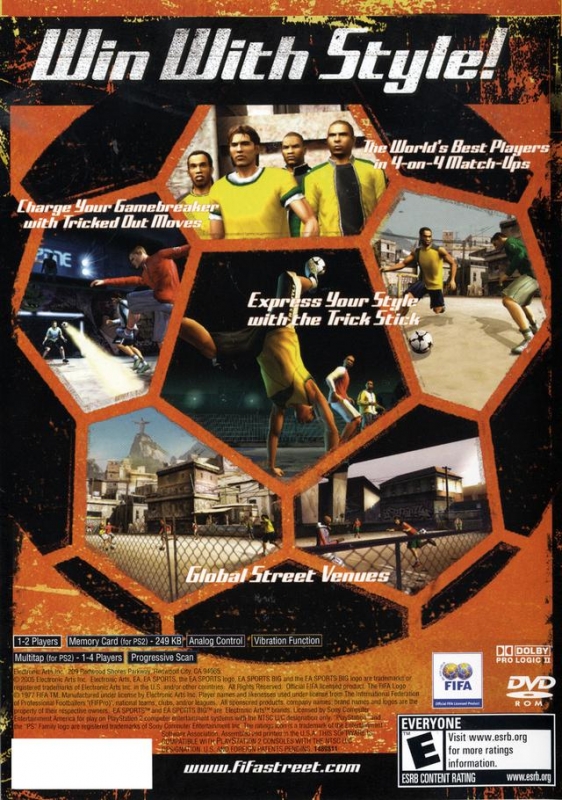 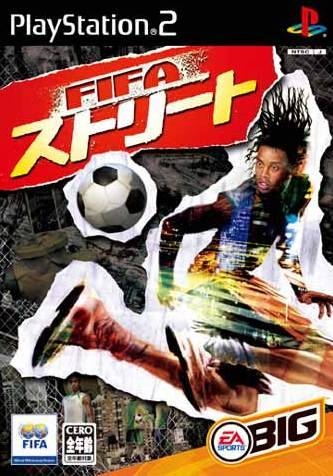 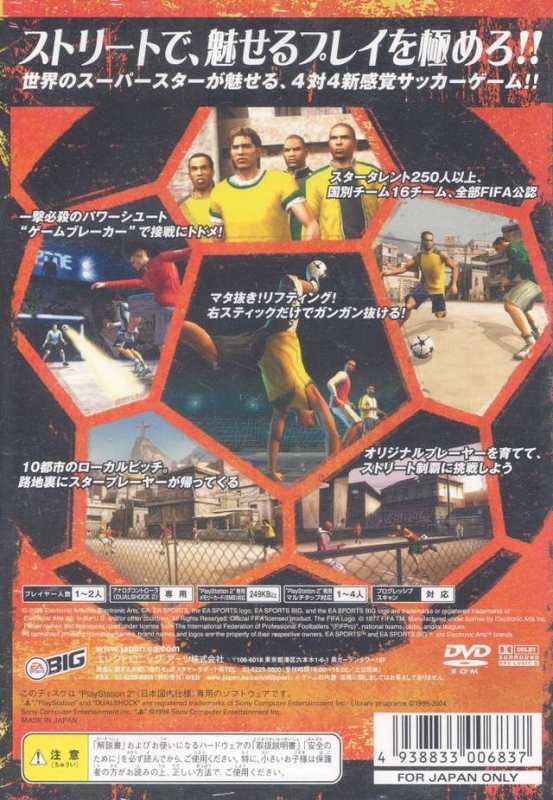 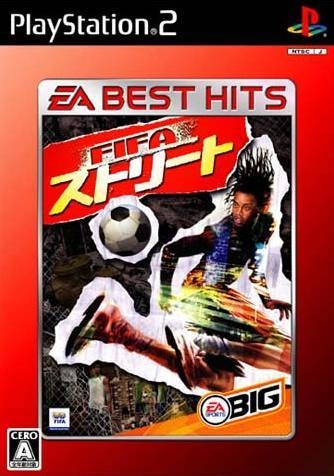 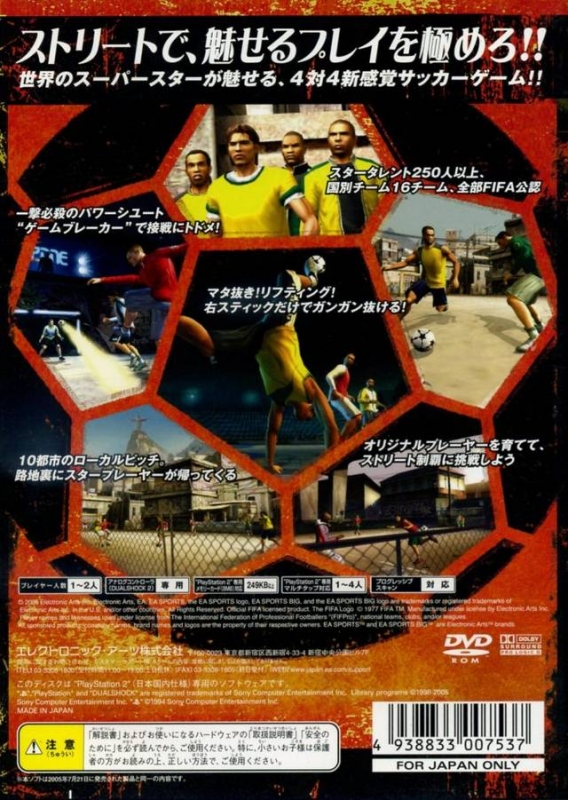 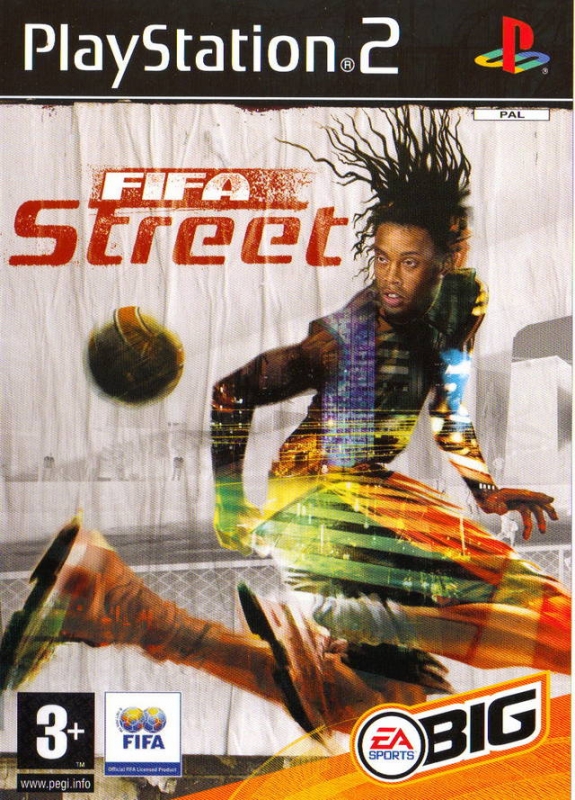 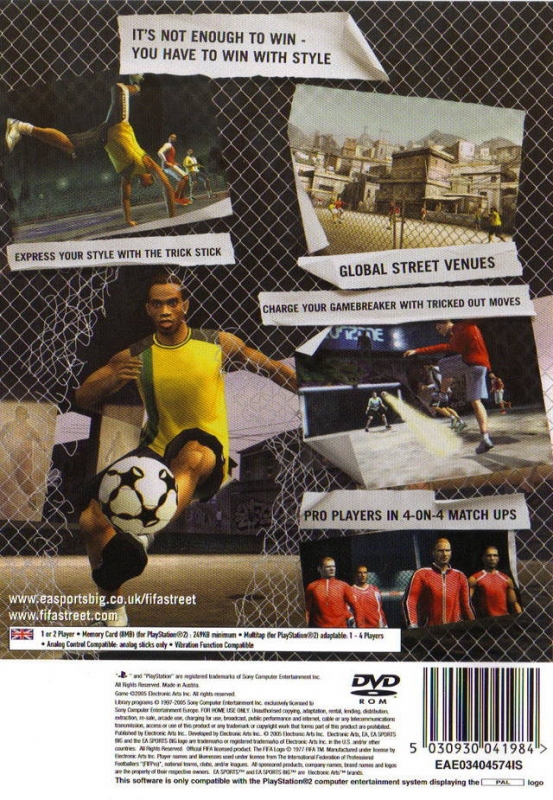 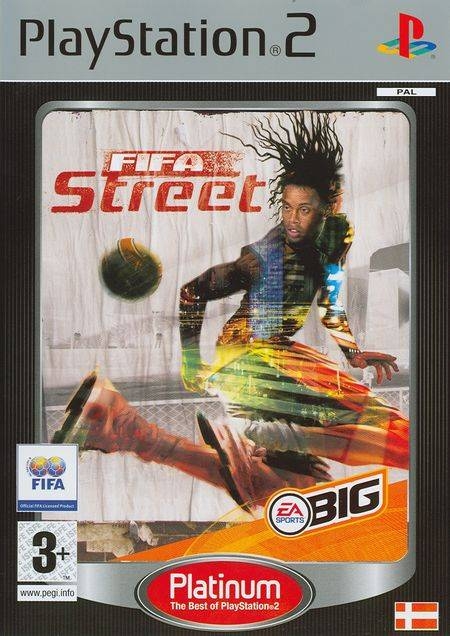 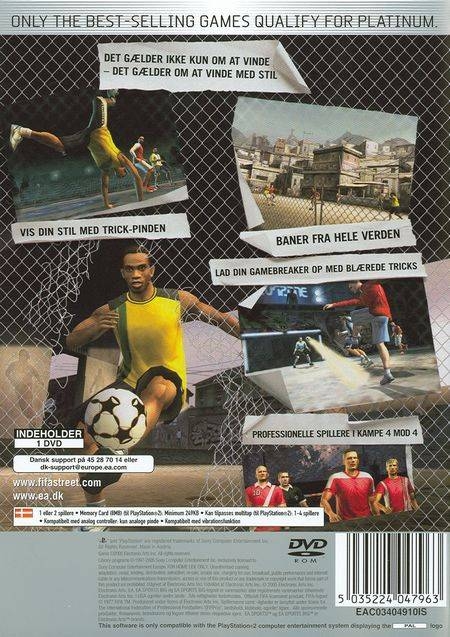 Let your skills reign supreme in the ultimate combination of arcade action blended with the culture of freestyle street football, EA SPORTS BIG™ presents FIFA Street. By removing the rules from the simulation football experience, FIFA Street exposes the heart of the world's beautiful game, on-the-ball flare and individual style.

Play against the worlds top professional players, showing off your skills and individual style in 4-on-4 match-ups against the backdrop of global venues that represent the culture of street football. Use a combination of freestyle moves and dominate your opponents with show stopping Gamebreakers. FIFA Street showcases dynamic player match ups where beating your opponent will require skill, technique, and the careful selection of specific moves.

Break away from the stadiums & rules of the modern game, playing in ten distinctive street locations from around the world. From the Favelas of Brazil to the urban courts of Amsterdam experience the flavour of football from around the globe.

Create your own team and take on the world's best football players, gradually building your reputation and team into an unstoppable force that leads the tide of street football.