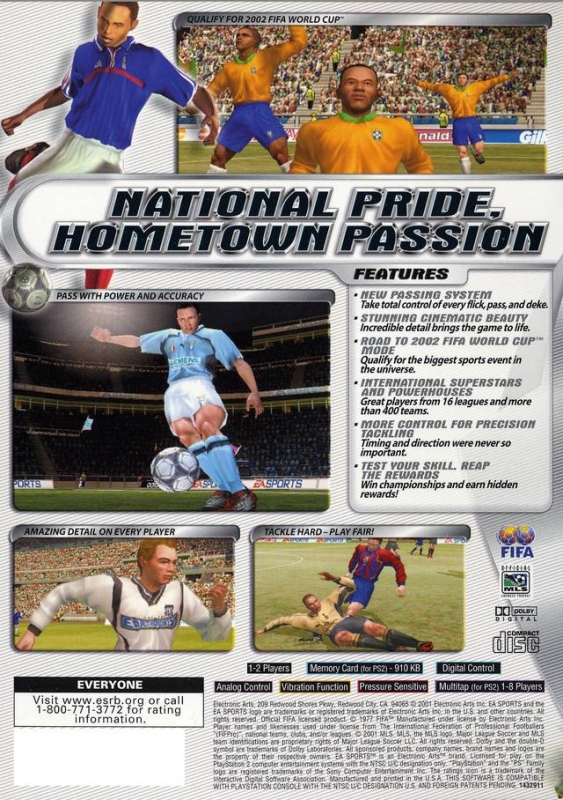 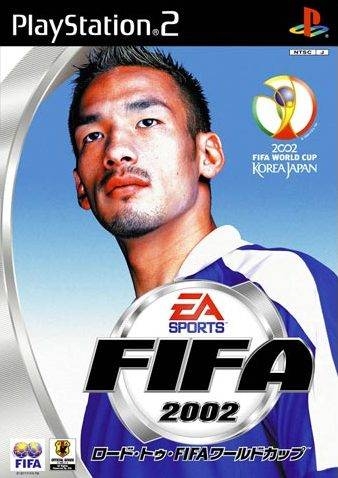 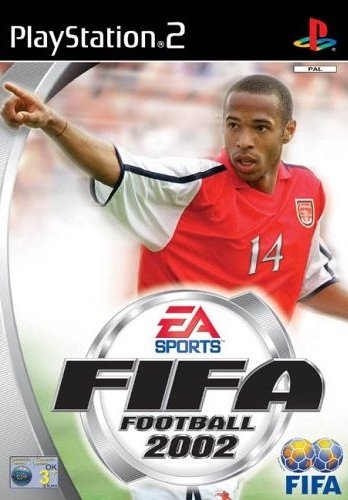 FIFA fires its most powerful shot yet at the competition with FIFA Soccer 2002. With all-new "Open Passing," you have more control and precision than ever before. Find a breaking forward with a perfect 40-yard ball into open space, embarrass the tightest defense with cunning one-twos, or fool the keeper with deep swerving crosses. With a deeper Season mode, more licensed leagues and teams, a unique card-based reward system, and total customization, FIFIA Soccer 2002 is set to dominate the competition!