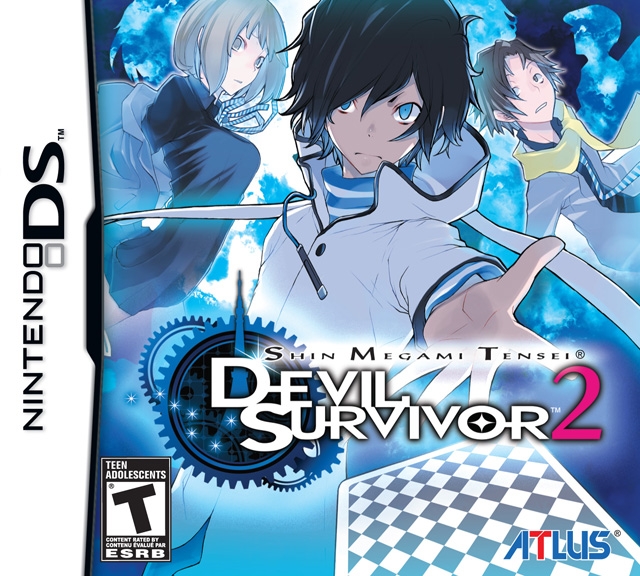 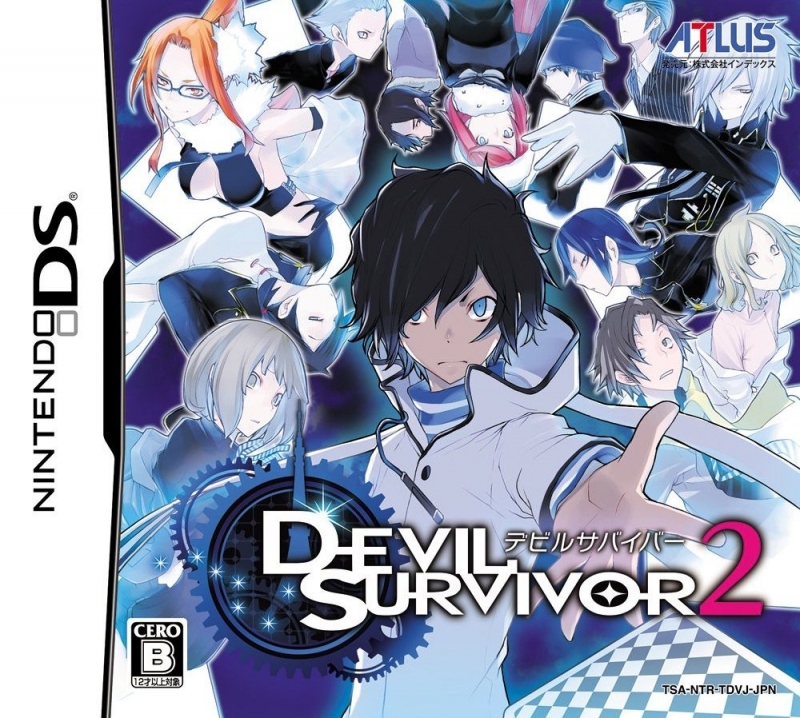 Devil Survivor 2 returns with an all-new narrative questioning an untimely future: What if one’s death is foreseeable?

The spread of a mysterious website that offers a preview of people’s deaths, and the terror that suddenly strikes Japan—a connection that must be solved before a foreboding death nears the characters in the popular Shin Megami Tensei series, Devil Survivor 2. With an all-new story and cast, an expanded roster of demons to manage, vastly expanded party interaction, fresh soundtrack from renowned composer Kenji Ito, plus a host of refinements and improvements over its predecessor, Devil Survivor 2 delivers everything fans loved about the first game: an intense narrative with multiple endings based on player actions, the beautiful visuals and sounds the SMT series is recognized for, the addicting challenge of collecting, customizing, auctioning, and fusing every last demon in the game, and much more.