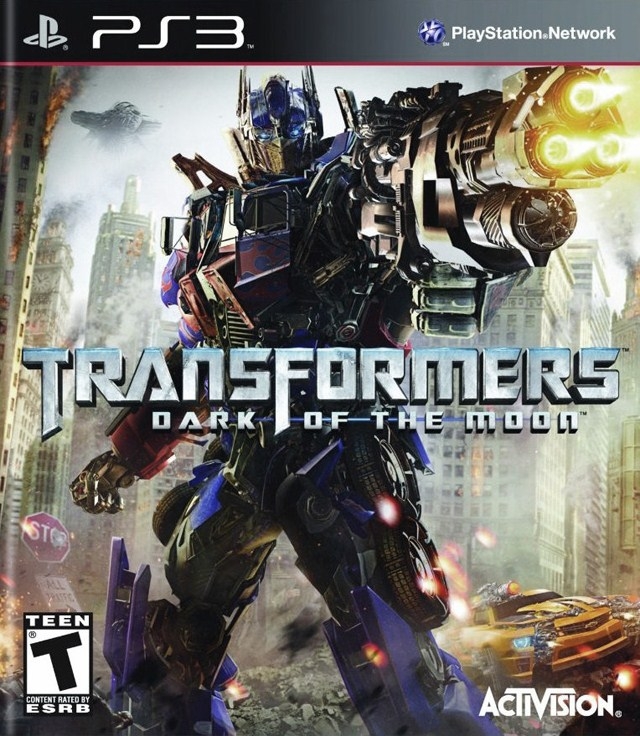 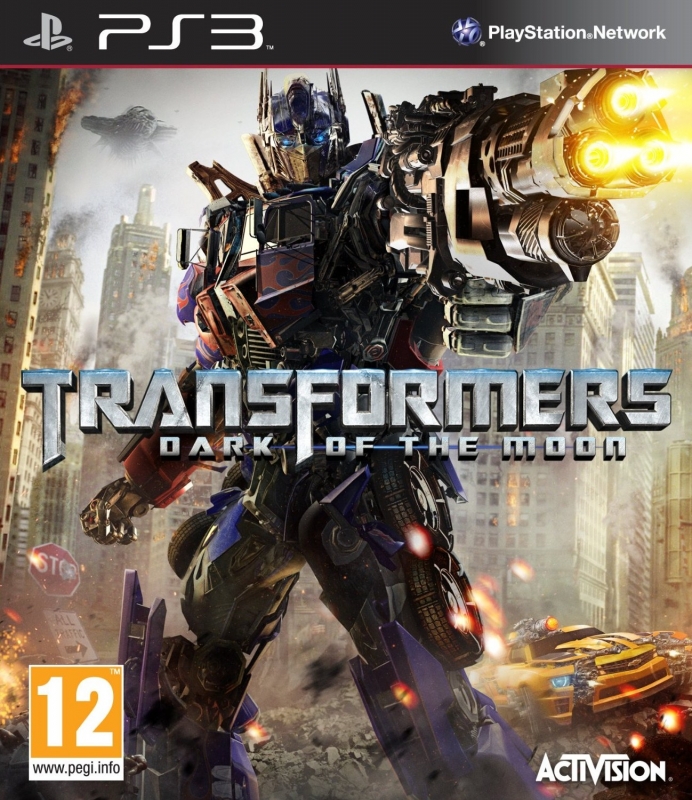 Transformers: Dark of the Moon (PS3)

Change the battle and instantly convert to a third, hybrid form that combines the weapons and firepower of robot mode with the agility and maneuverability of vehicle mode.

Experience the gripping battles and heart-pumping moments that occur before Michael Bay’s upcoming blockbuster film: Transformers: Dark of the Moon.

Play both sides as the iconic AUTOBOT and DECEPTICON TRANSFORMERS characters

Level up your character - Earn XP in every match and unlock new character skills and abilities.

Exclusively on the Wii and 3DS, the war between the AUTOBOTS and DECEPTICONS continues in Stealth Force Mode. Control heavily weaponized vehicles as you engage in epic vehicular combat to save earth from total destruction.

Play the entire game in stealth force – and wield the power of high intensity weapons in vehicular combat.