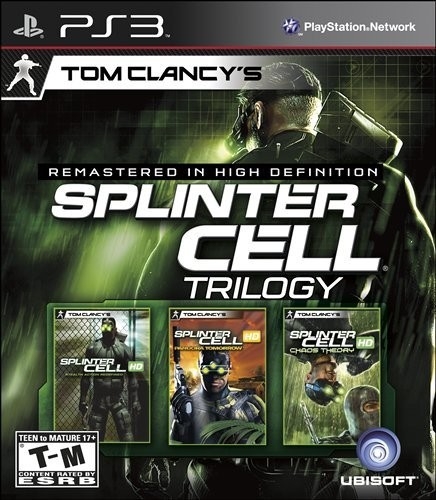 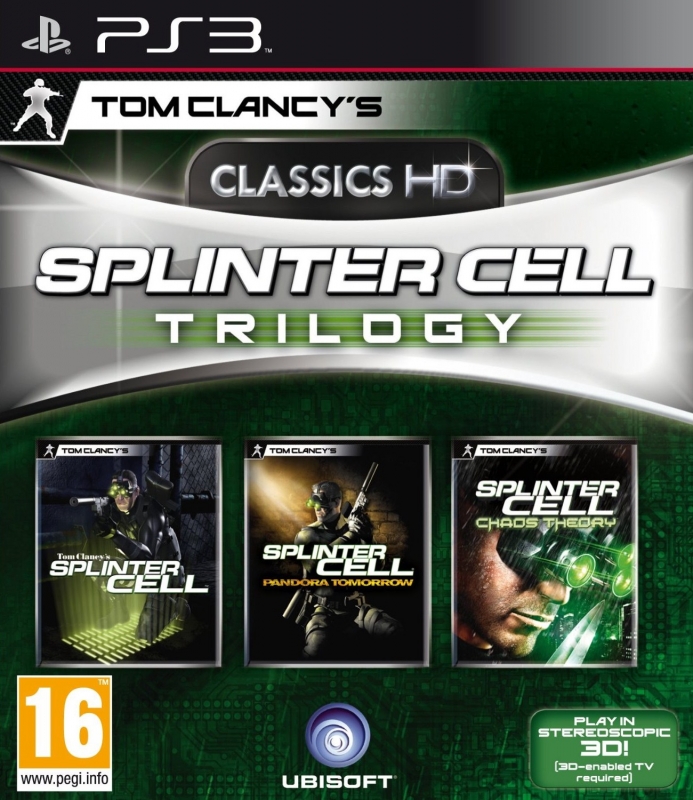 SPLINTER CELL
You are Sam Fisher, part of an elite black-op US government agency on a mission to uncover enemy intelligence and protect the country at all costs. Failure of this mission will force the government to turn its back on you, and erase your identity from existence.

SPLINTER CELL: CHAOS THEORY
Encounter a new level of conspiracy and security threat in the digital age. Warfare has turned electronic as Sam Fisher must stop at nothing to eliminate some of the world's most perilous agents and prevent an apocalyptic onset of global information warfare.