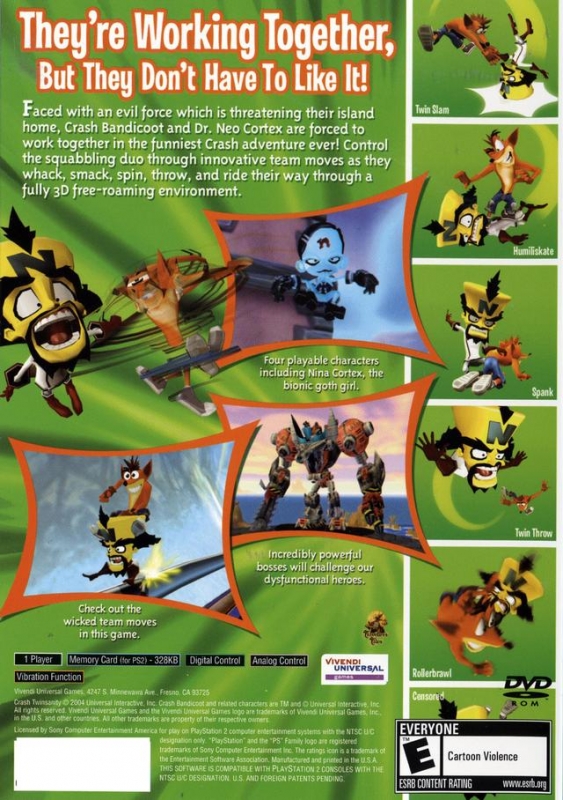 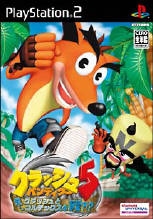 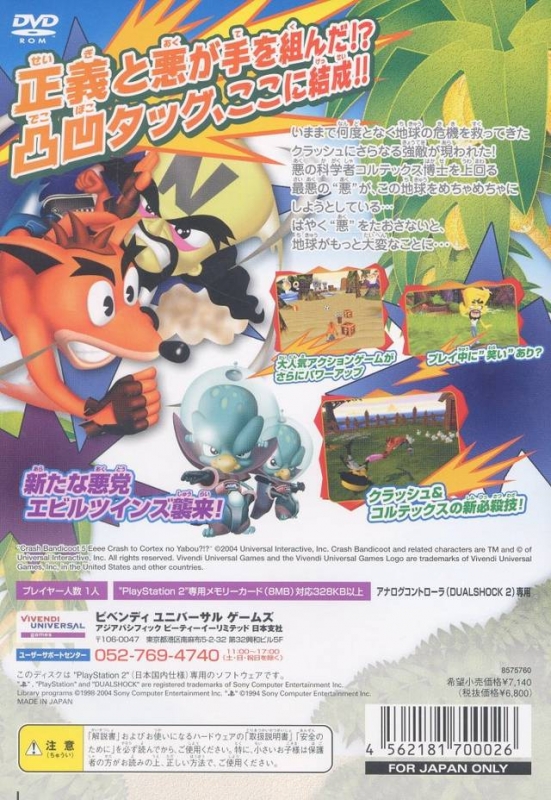 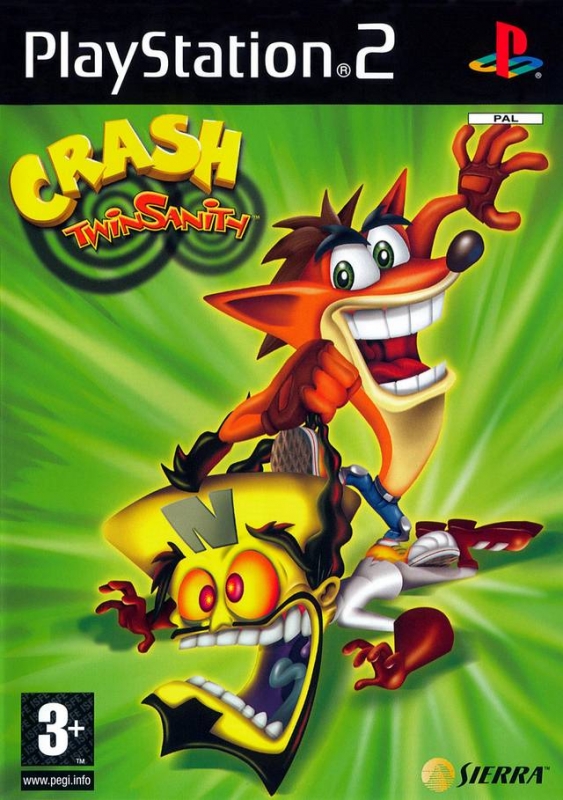 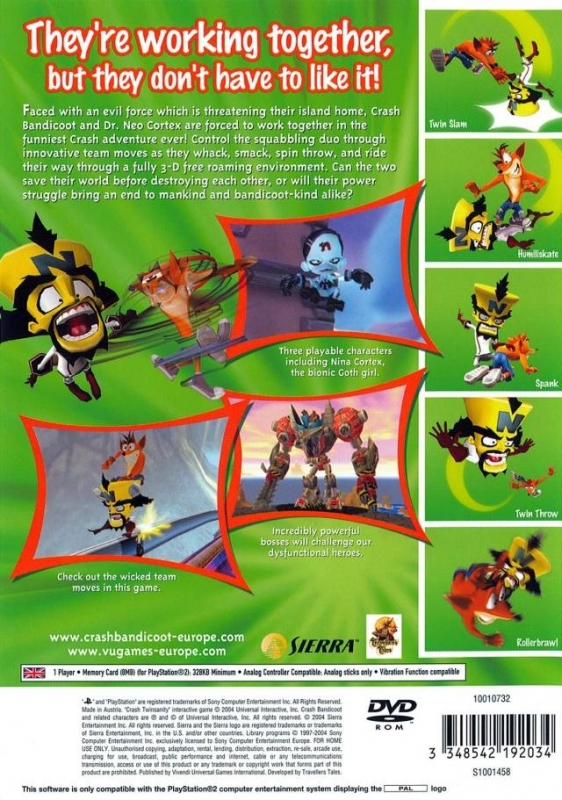 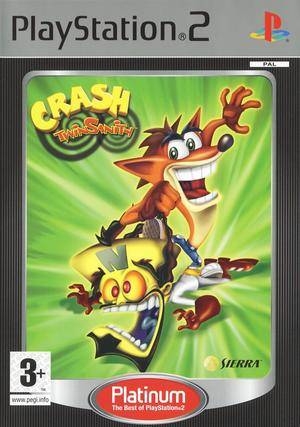 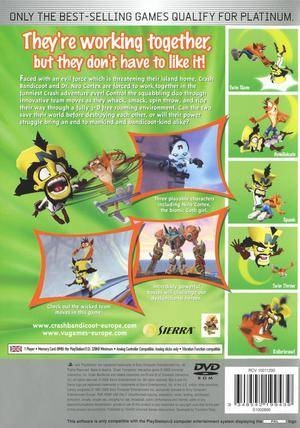 A new evil has invaded the island paradise of Crash Bandicoot with sinister plans of destruction. In a strange twist, Crash reluctantly pairs with his arch-enemy, Dr. Neo Cortex, in order to save his world. Through their unorthodox partnership, Cortex is abused as Crash's favorite weapon when Crash and Cortex are controlled as one in an hilarious all-new gameplay mechanic. Encounter reactive enemies, fully immersive environments, and a wacky cast of all new characters in Crash Bandicoot's craziest and funniest adventure ever.