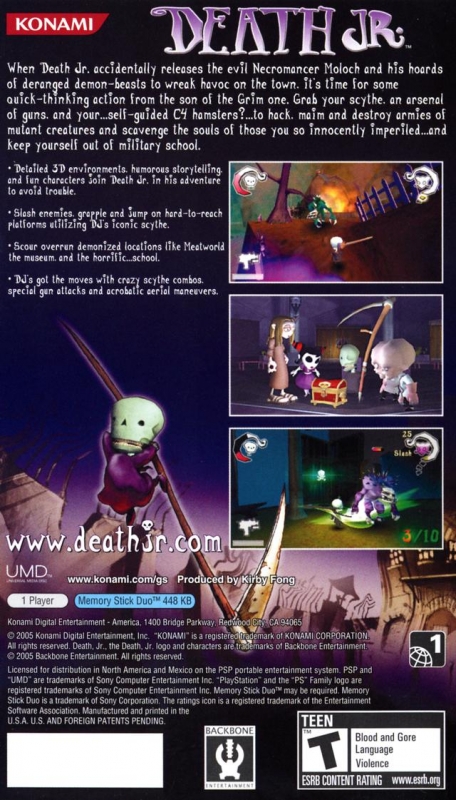 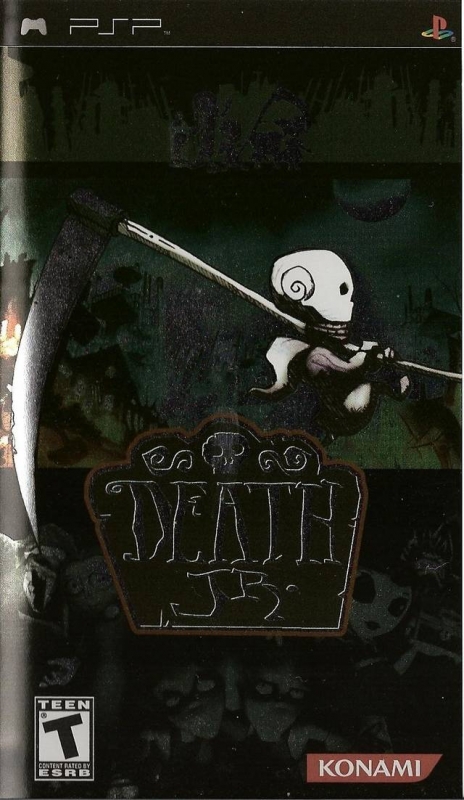 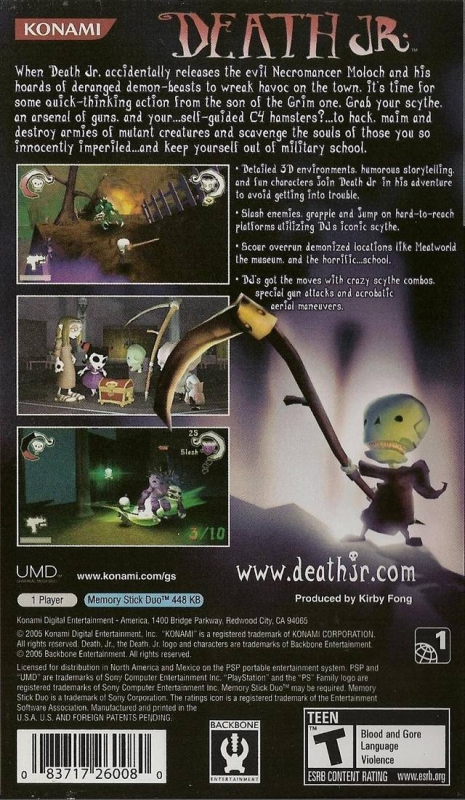 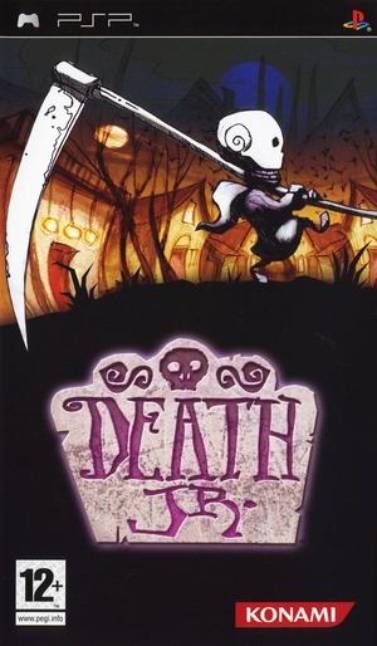 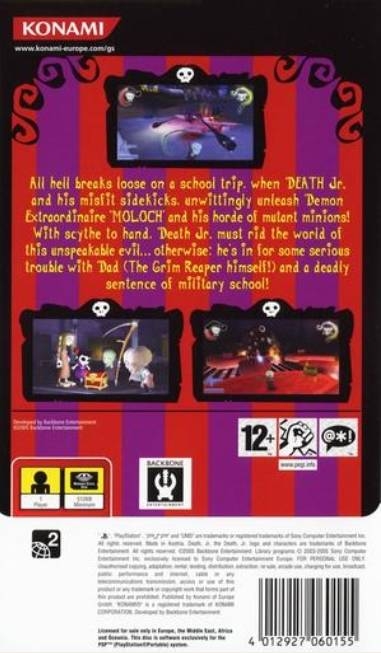 All hell breaks loose on a typical school field trip at the local museum when Death Jr., (DJ) the son of the Grim Reaper, and his friends open an ancient box holding an unspeakable evil. With his trusty scythe and a complement of firearms, Death Jr. must fight his way through the portals opened by the demon horde of the box and stop the evil anti-reaper, Moloch from literally bringing hell on earth and the worst possible thing in the world - military school.