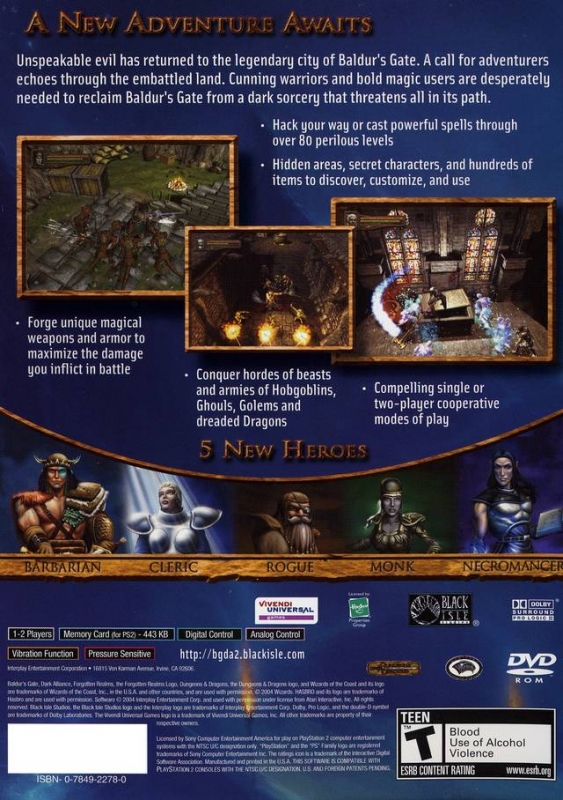 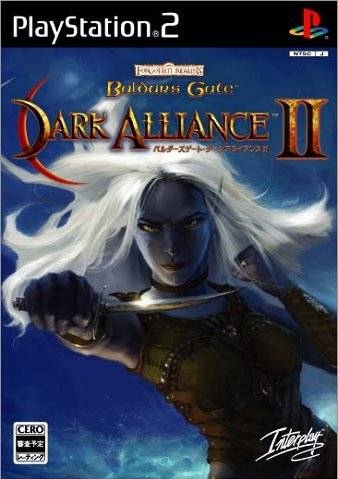 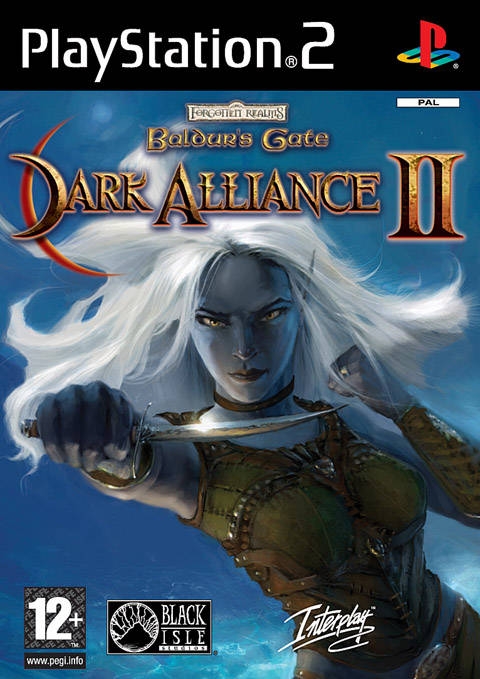 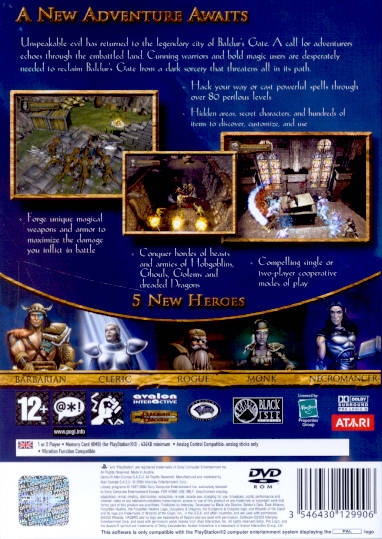 The anticipated sequel has arrived. Embark on a new adventure in Baldur's Gate and brave terrible dangers in search of fortune, glory, and power. Face a multitude of sinister enemies while traveling through many spectacular environments in this action-packed fantasy game. Rid the lands of chaos, mastering skills, spells, and deadly weapons… while the fate of thousands hangs in the balance
.