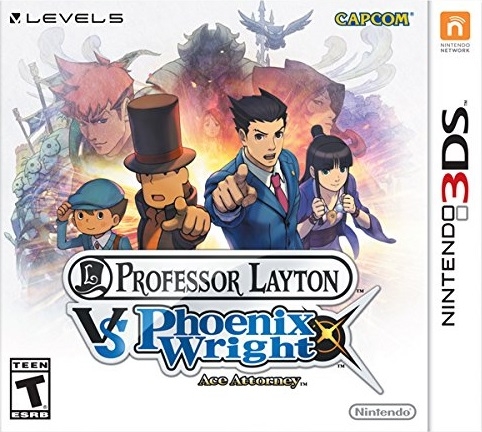 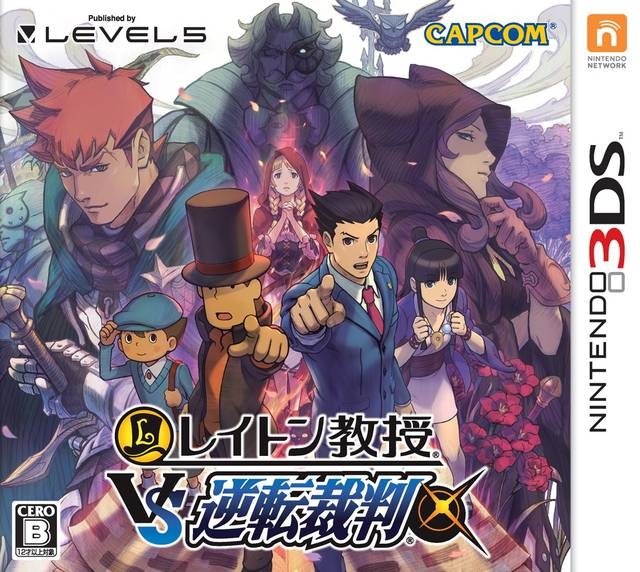 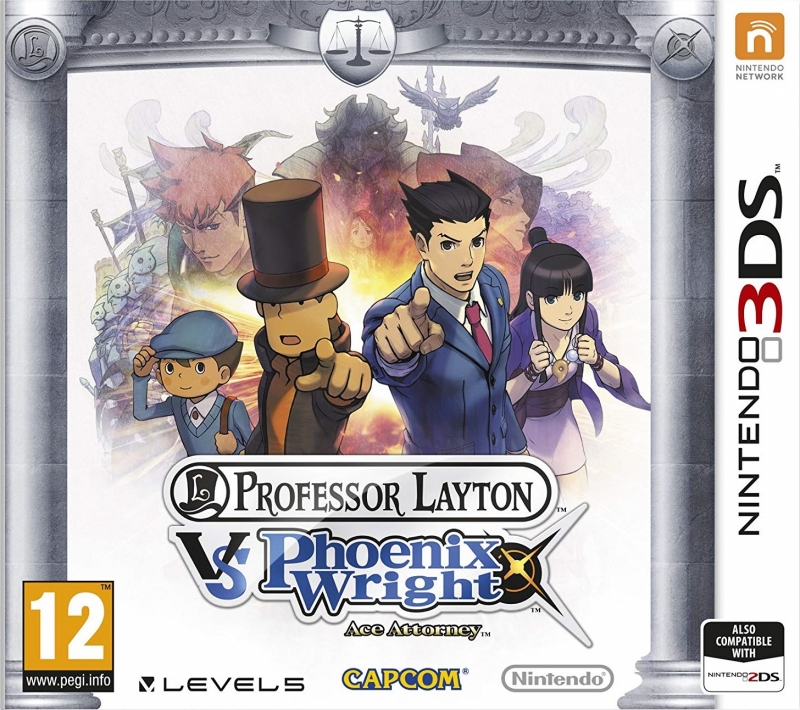 Two of gaming's biggest sleuths team up to solve the most puzzling mystery they have ever encountered. For the first time ever, the mind-bending puzzles of the Professor Layton series meet the courtroom drama of Phoenix Wright: Ace Attorney.