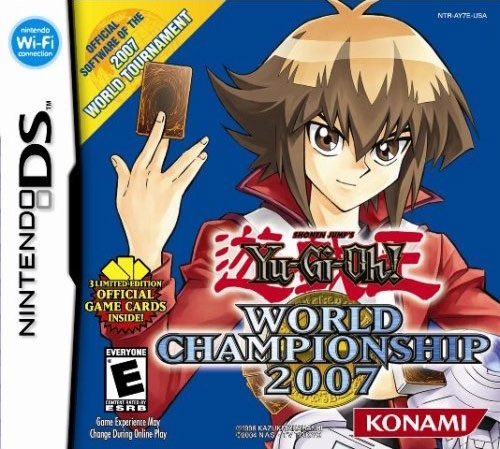 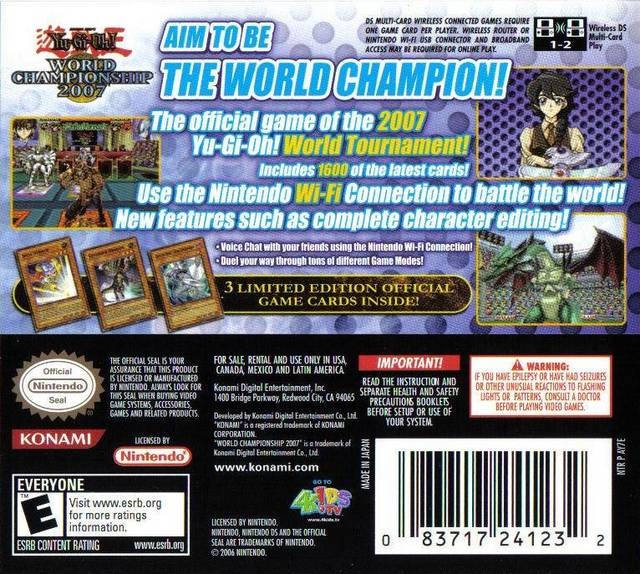 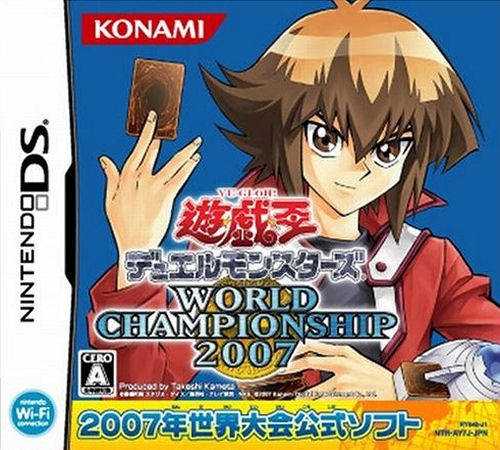 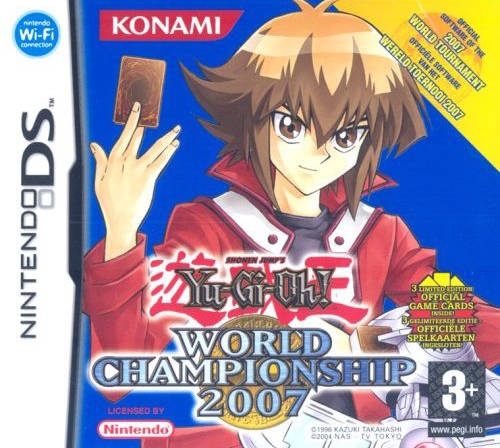 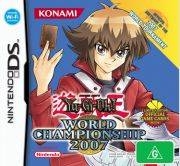 For the first time, the Yu-Gi-Oh! World Championship Tournament series makes its debut on the Nintendo DS™. The official software of the 2007 Yu-Gi-Oh! World Tournament makes worldwide wireless dueling possible utilizing the Nintendo Wi-Fi connection. The game will include 1,600 of the latest cards and more cards will be available for download. Create your best deck and prepare for the World Tournament in the Summer of 2007.