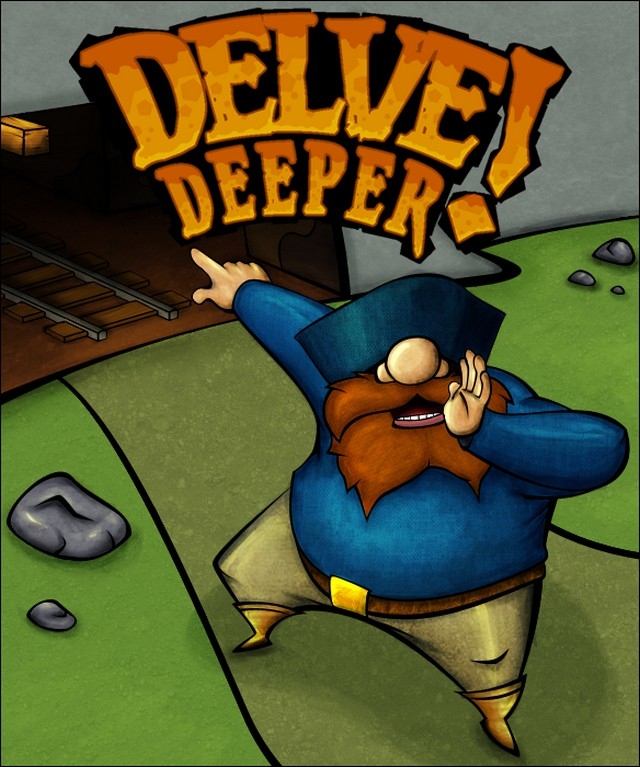 Take command of five Dwarf adventurers as they dive into long-abandoned mines to search for incredible wealth,  lost treasures, dangerous monsters and bragging rights at the drinking hall. Be wary though, up to four teams set forth at once, and your greatest obstacle may be a fellow Dwarf with a different colored hat!

Delve Deeper is a Adventure/Strategy game which pits you against monsters as you and up to three rival teams build an ever-changing dungeon map and compete to pilfer its loot as quickly as possible.