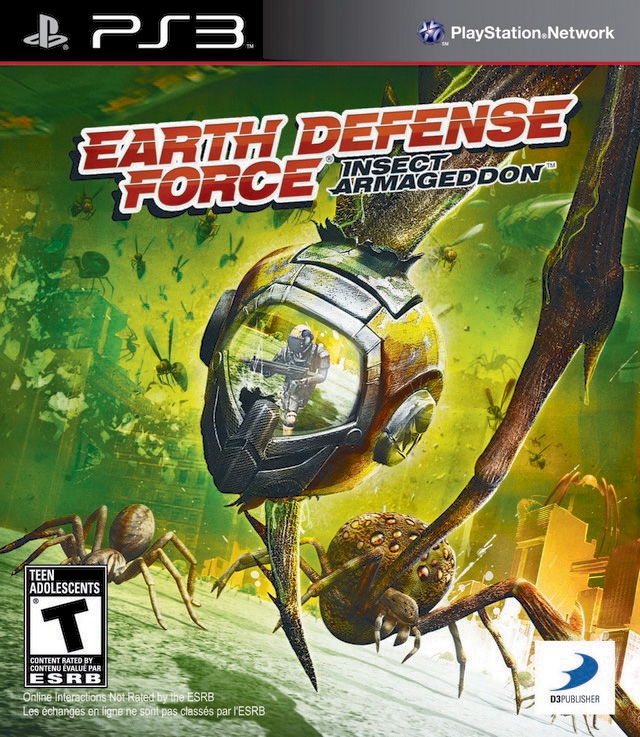 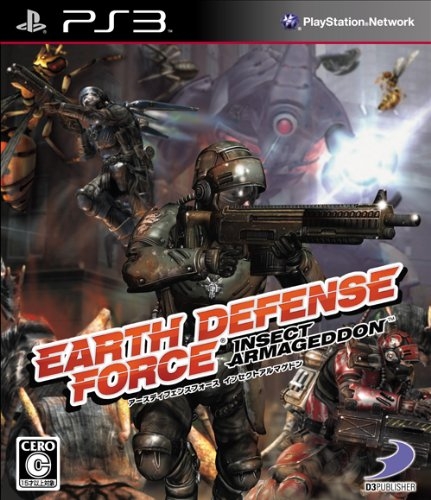 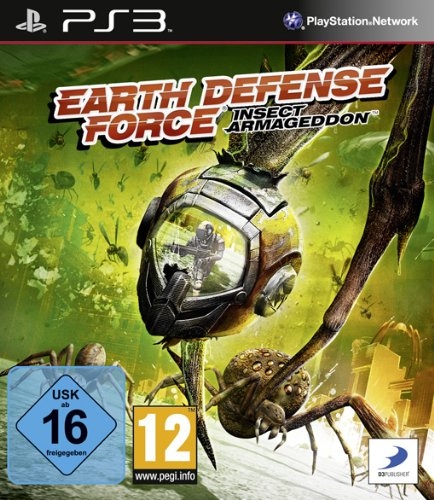 Thousands of giant insects and aliens once again ravage the earth, and only the Earth Defense Force can stop them. Defend the city of New Detroit against an infestation bigger and meaner than ever before. Destroy these monsters at all costs, even if it means turning entire city blocks into rubble!

The follow up to the cult hit Earth Defense Force 2017, bigger and better than ever