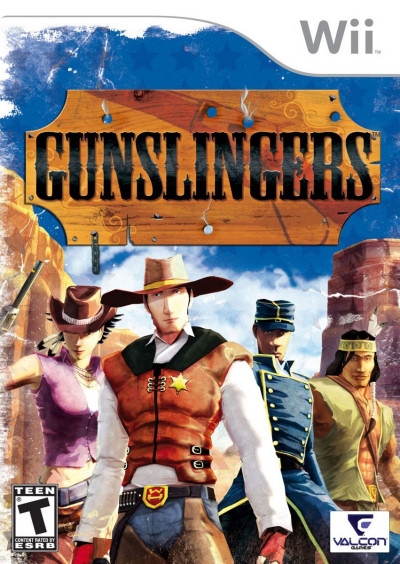 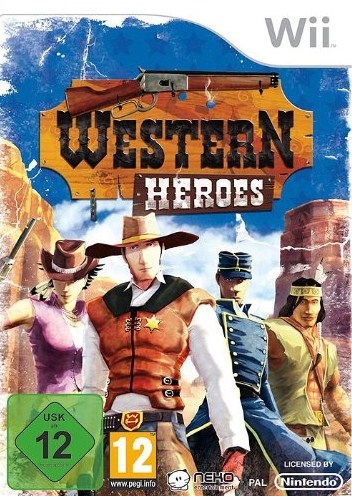 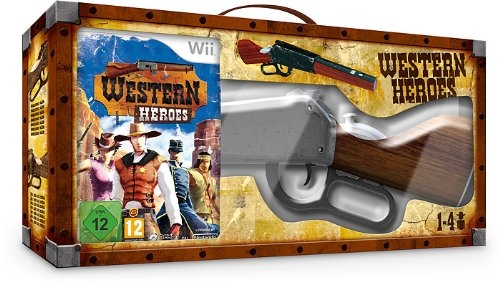 In a setting inspired by the great Spaghetti Westerns of the 20th century, Western Heroes tells the story of four seasoned compadres on a mission to foil the devious plans of the sinister Molina, who threatens to turn the rugged prairies into an industrial wasteland. Up to four players at a time will blast their way through classic 'Wild West' scenarios including a steam train, a cattle ranch, an old mine and many more. Completing story mode chapters will unlock additional challenges and survival mode levels for extended play to test players' accuracy and reactions.