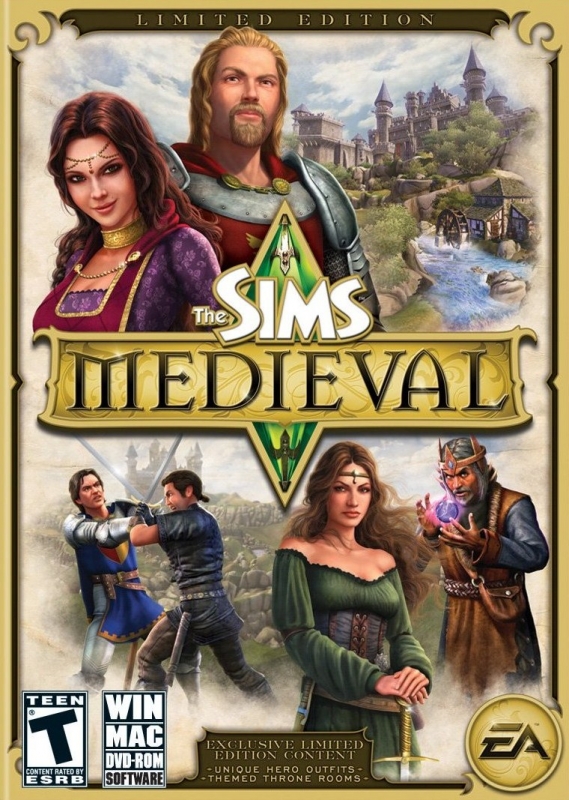 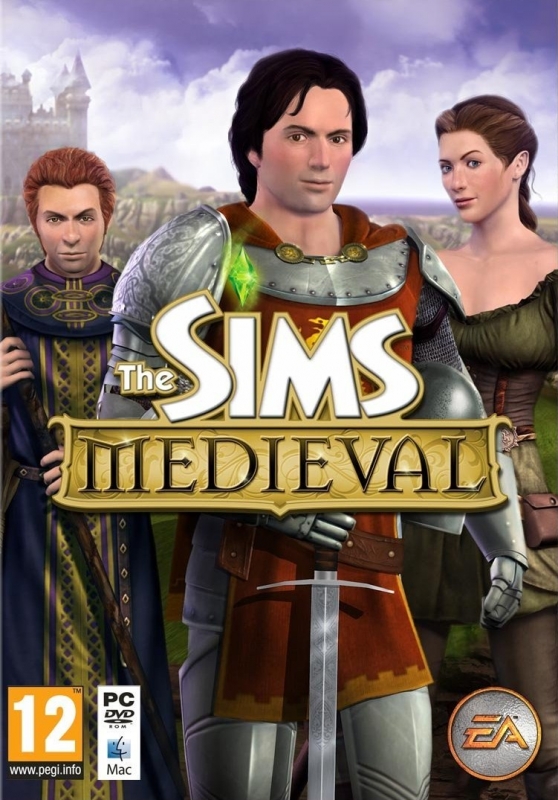 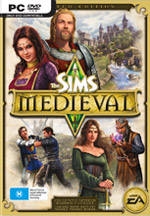 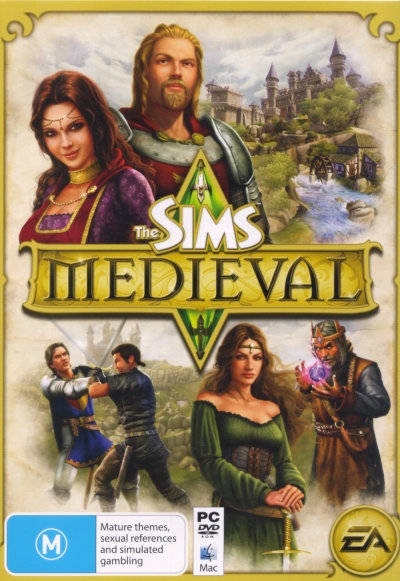 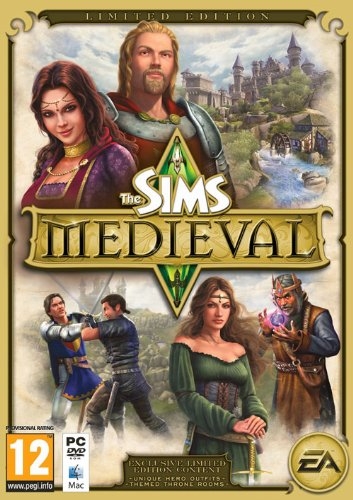 The Middle Ages come to life with The Sims.