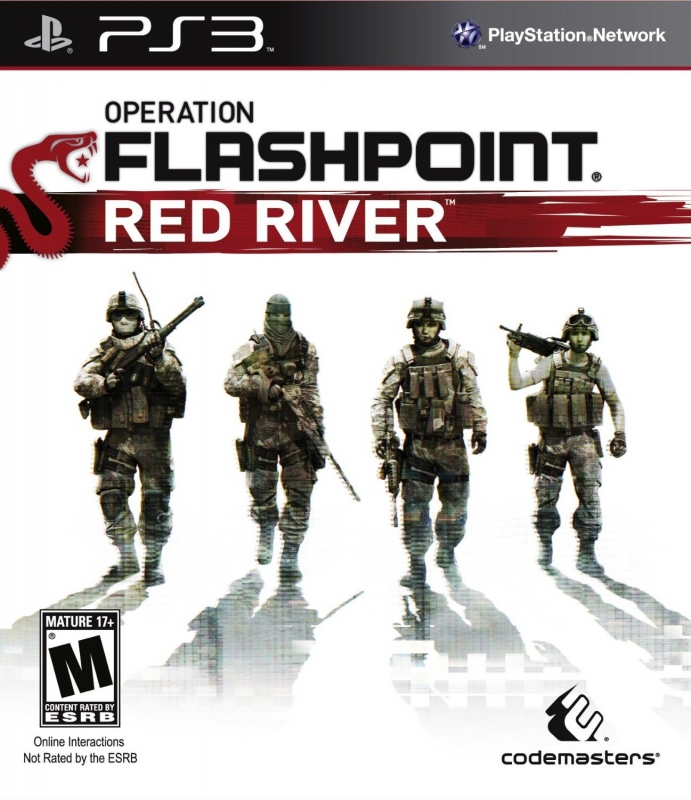 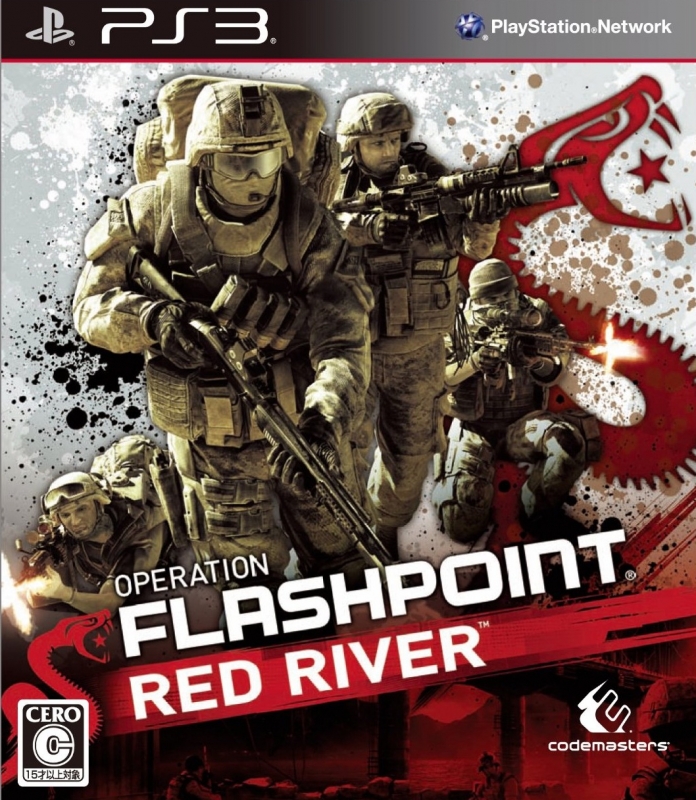 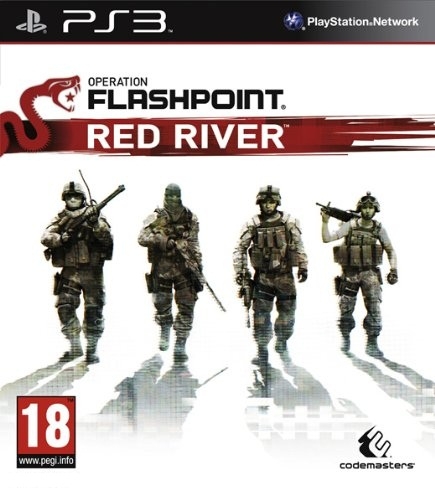 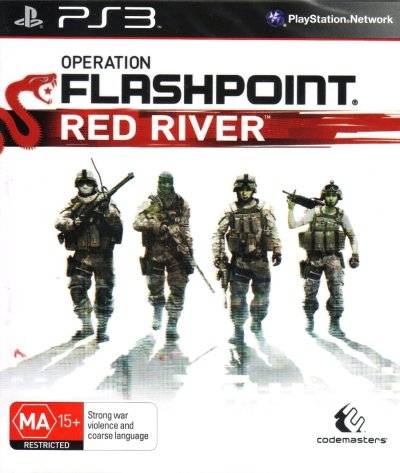 Between Afghanistan and China, the world’s next flashpoint is about to erupt.  The valleys, towns and mountains of Tajikistan will become bloody frontlines for the might of the People’s Liberation Army, insurgent guerilla fighters and the United States Marine Corps.

You and your fireteam can make a difference.  How much is up to you.  It’s not the soldier with the most expensive gun or the biggest heart who wins on the battlefield.  It’s the smartest.  Semper Fi, Marine.