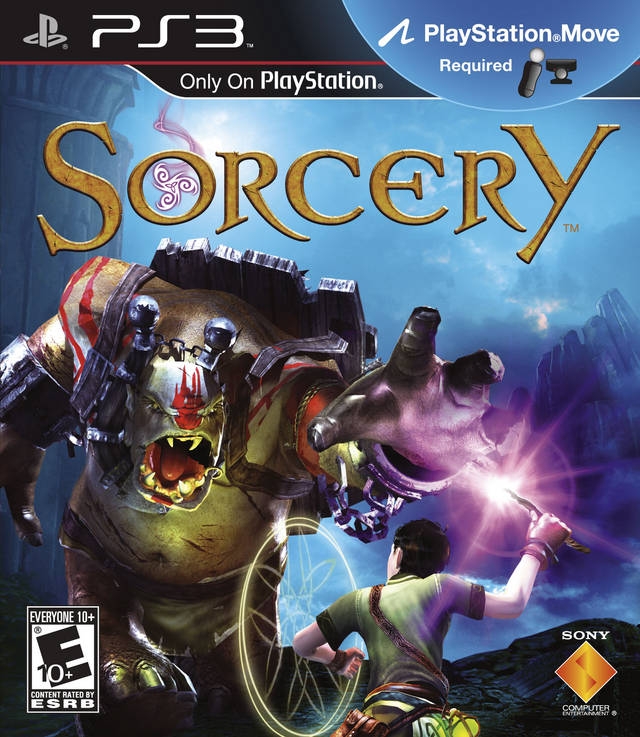 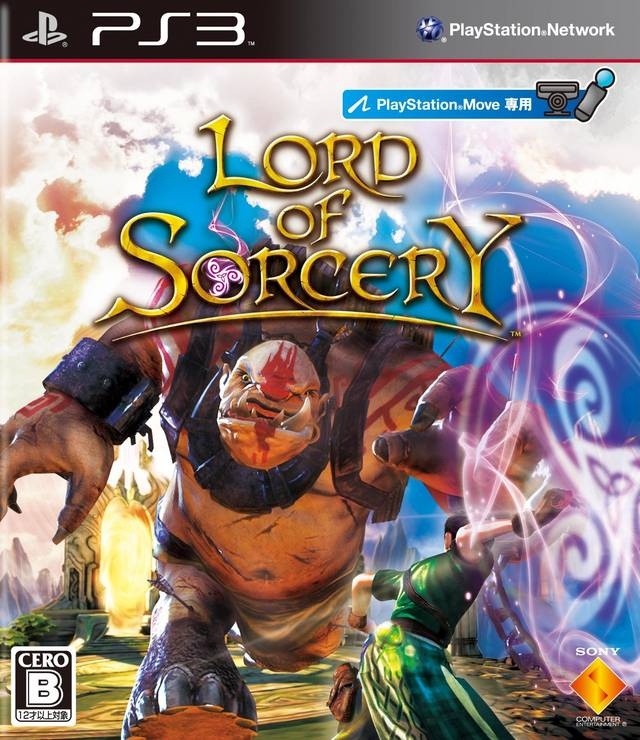 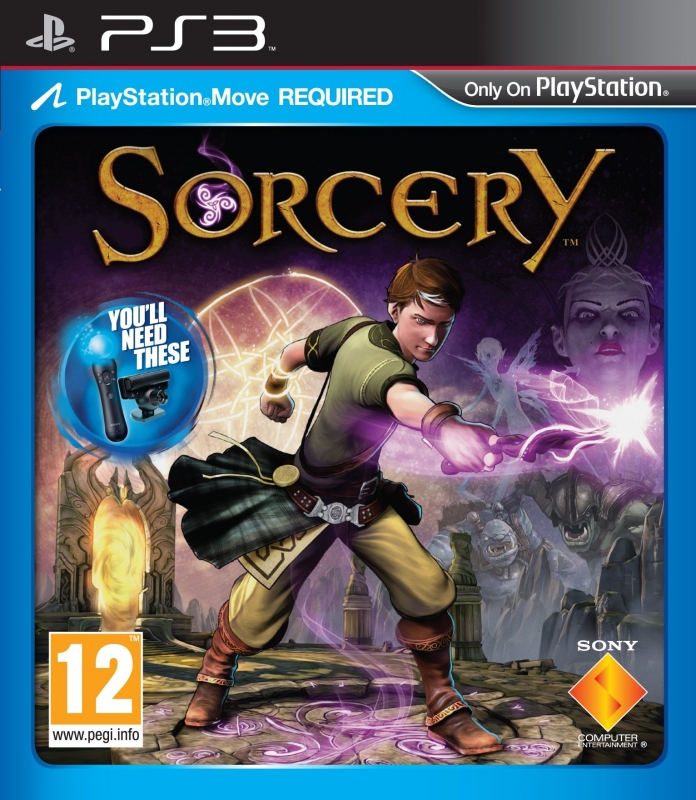 The Nightmare Queen has broken the ancient pact with mankind and threatens to cover the land in eternal night. As a young sorcerer's apprentice, it is up to you to master the arcane arts and drive back the Queen’s foul minions. Using the PlayStation®Move motion controller, Sorcery™ puts the wand in your hand, letting you conjure and command powerful magic as you brave the deep dark of the Faerie Kingdoms. Experience a world of magic and wonder steeped in Irish folklore tradition. Live the epic magical adventure with the PlayStation®Move.

With over 10 upgradeable spells, hundreds of unique potions and countless items to discover and collect, Sorcery™ immerses players in a unique fantasy story like never before. Along their journey, players will encounter a multitude of enemies, solve ingenious puzzles, mix and create unique potions, learn and craft new spells and heal a broken world shrouded in Darkness.