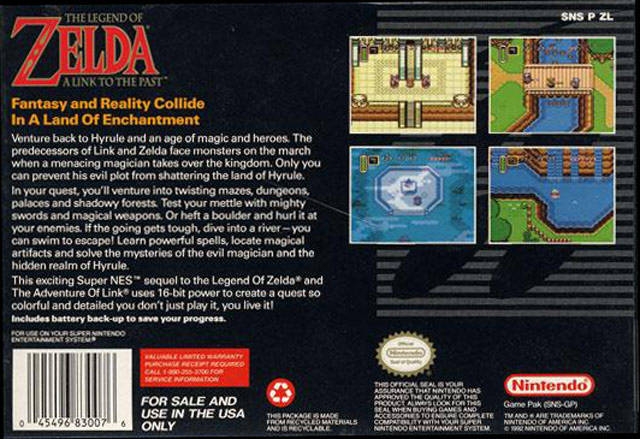 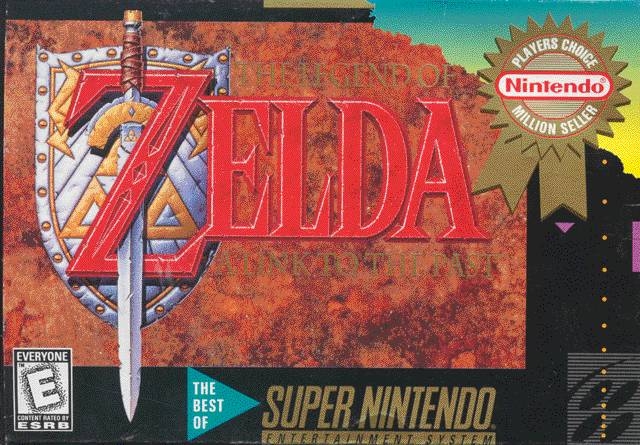 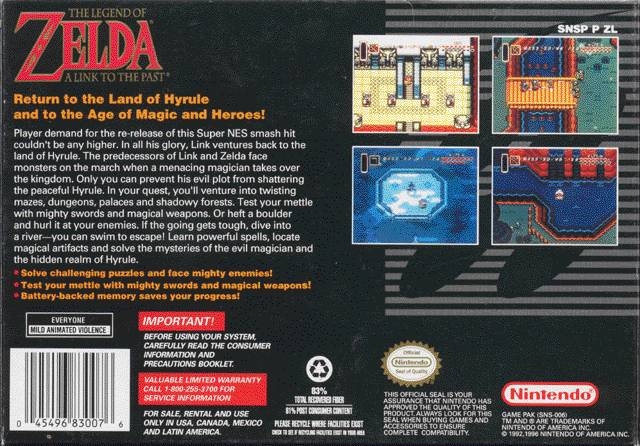 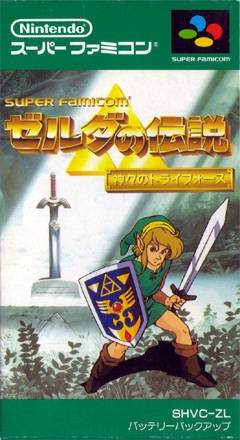 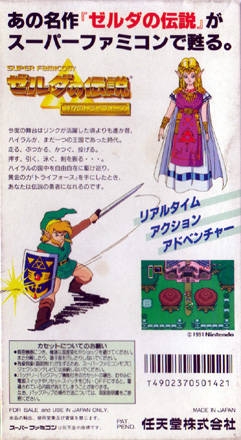 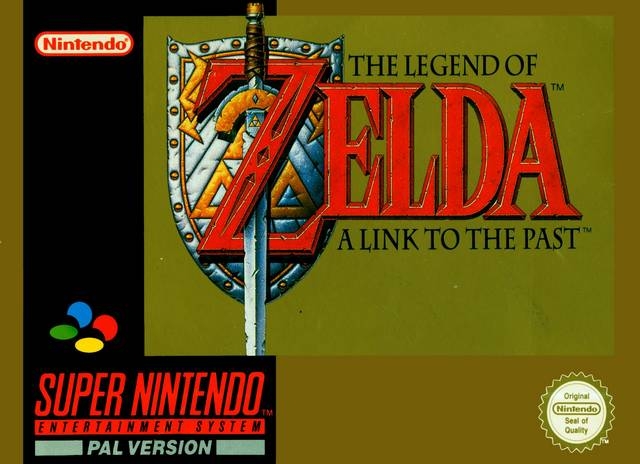 The Legend of Zelda: A Link to the Past - Summary