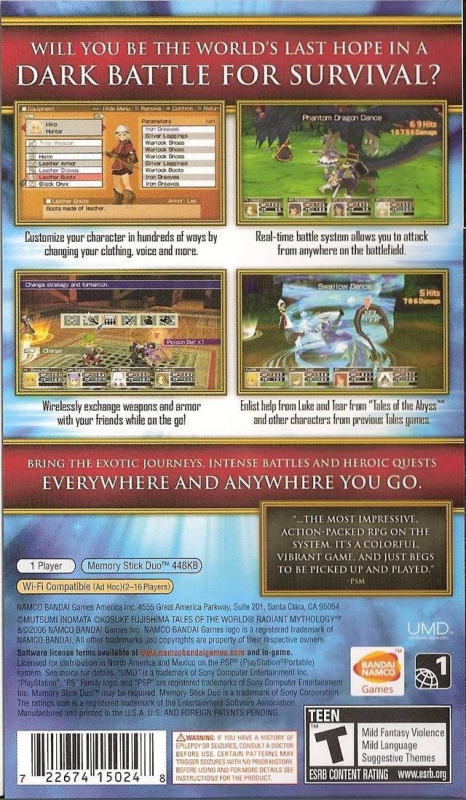 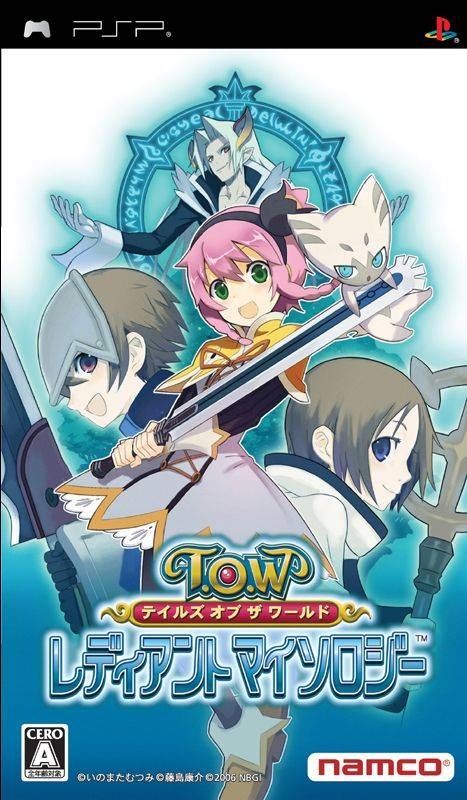 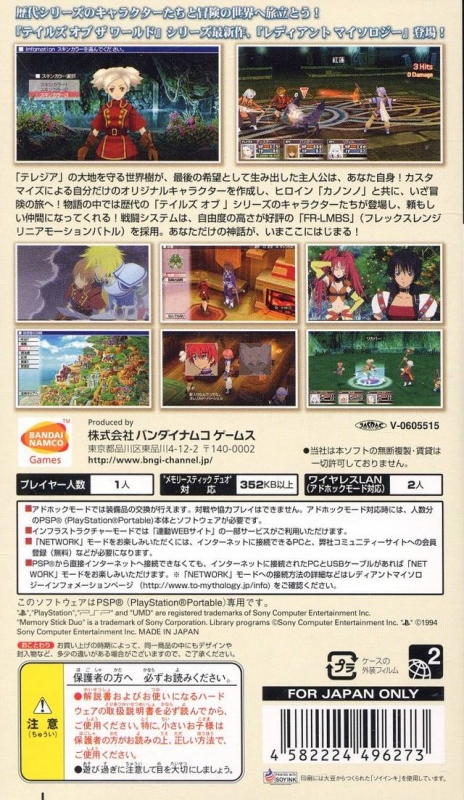 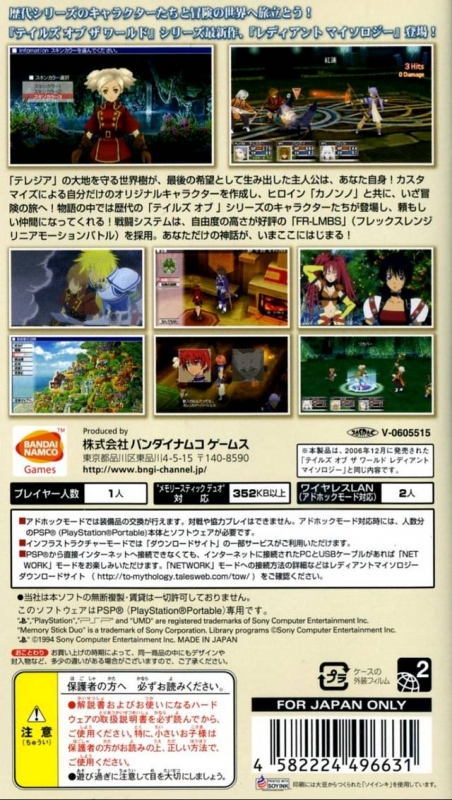 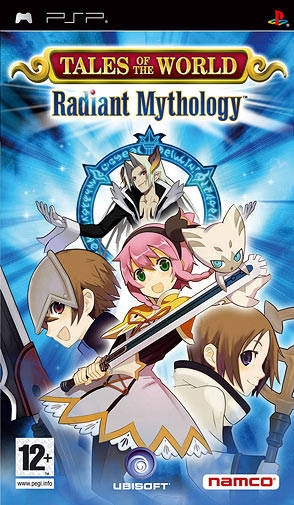 The beloved Tales series is coming to the PlayStation Portable system. With its fast-paced, real-time battles, beautiful 3D graphics and extensive character customization, it is the ultimate handheld RPG. Engulf yourself in a world full of quests and heroic adventures anytime, anywhere!

The beautiful and prosperous ancient land of Terresia is being destroyed by the Devourer, a demonic creature from another planet. The World Tree, which created and protected this magical land, is wasting away from the Devourer’s continuous attacks. The World Tree uses what’s left of its strength to call on the world’s last hope in a dark battle of survival – you.