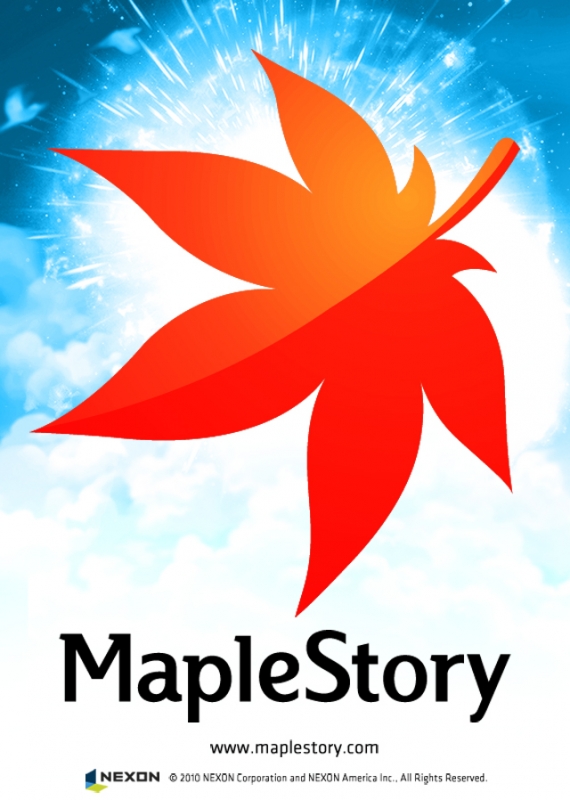 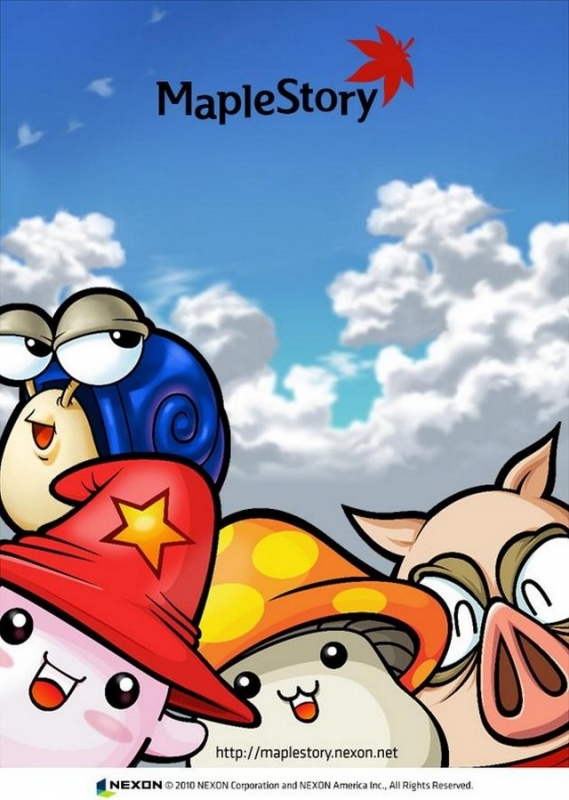 MapleStory is a revolutionary multi-user-online game with unique and dynamic designs.

As the world’s first and most successful side-scrolling 2D online game, MapleStory offers distinctive avatars, a huge variety of items, a slew of quests, ease of control, and an ever-expanding world for you to explore!

Somewhere between the multitude of wacky NPCs, interesting quests, vicious-yet-cuddly monsters, and the vast freedom of the game world, you realize that MapleStory is not just another MMORPG; it’s your story! In addition to all the features online gamers have come to expect, MapleStory offers a creative world with a Maple-centric twist supported by weekly events and updates. So join the ranks of millions of Maplers worldwide. We’re sure that after spending some time in our world, you’ll want to make MapleStory your story too.