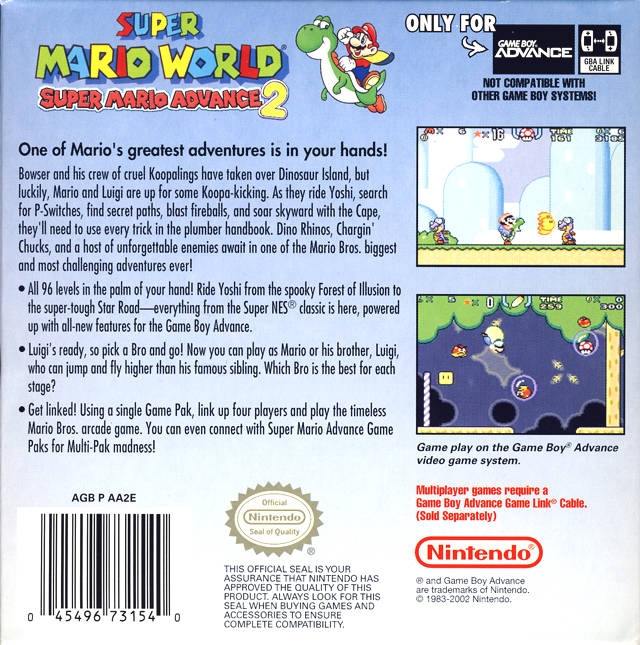 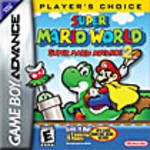 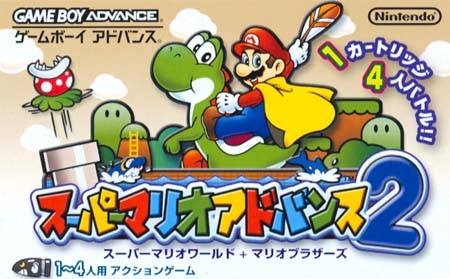 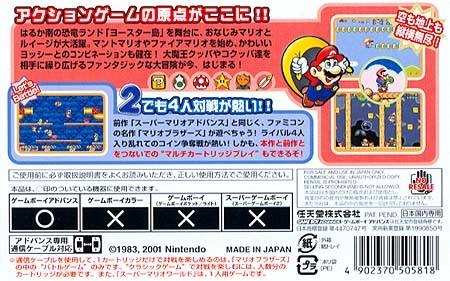 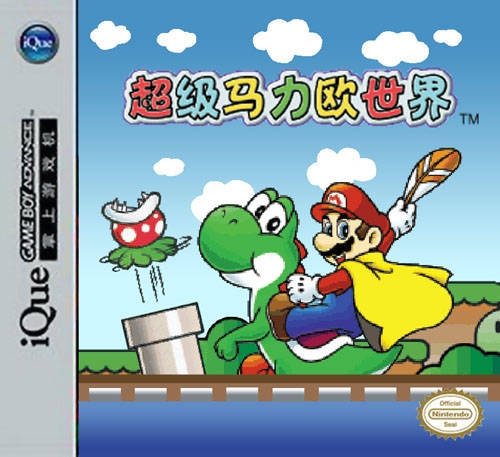 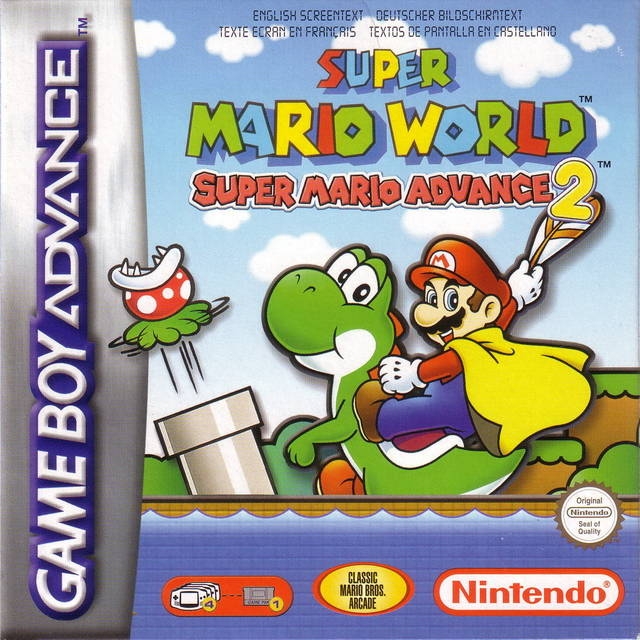 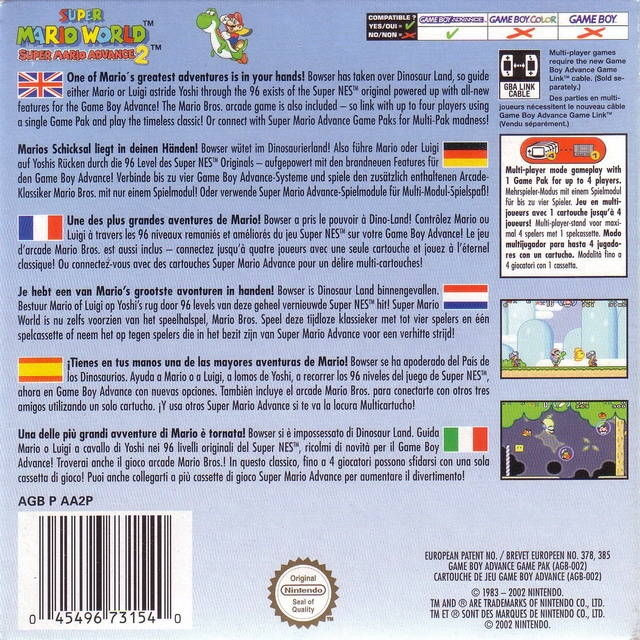 One of Mario's greatest adventures is in your hands!

Bowser and his crew of cruel Koopalings have taken over Dinosaur Island, but luckily, Mario and Luigi are up for some Koopa-kicking. As they ride Yoshi, search for P-Switches, find secret paths, blast fireballs, and soar skyward with the Cape, they'll need to use every trick in the plumber handbook. Dino Rhinos, Chargin' Chucks, and a host of unforgettable enemies await in one of the Mario Bros. biggest and most challenging adventures ever!