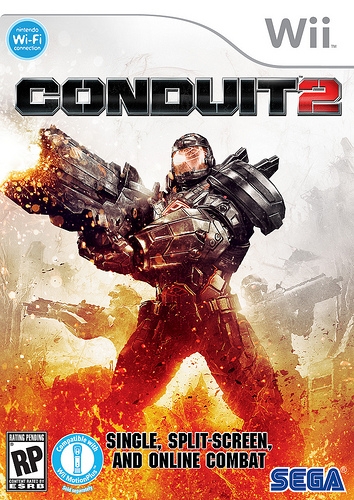 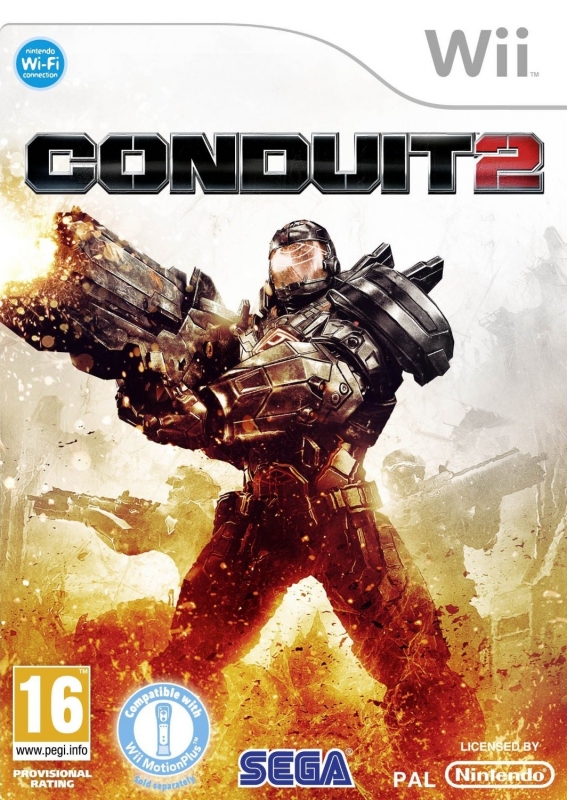 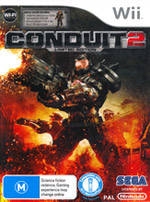 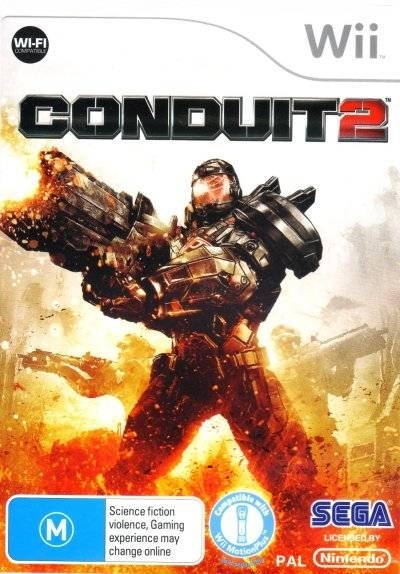 Conduit 2 is the epic sequel to last year’s award-winning Wii-exclusive, The Conduit. Picking up on the heels of its predecessor, Conduit 2 puts you on the embattled front lines of the war to save humanity from the alien onslaught. Travel to the far ends of the earth to put an end to the struggle. The enemy is everywhere and the deck is stacked -- trust no one. Turn the tide with the most powerful arsenal ever assembled, and bring the alien menace to its knees.

• TEAM INVASION MODE -- New co-op mode where up to four player players battle side-by-side against waves of enemies. Fight online over the Nintendo® Wi-Fi Connection or on the same console via splitscreen mode.

• THE BEST ONLINE MULTIPLAYER EXPERIENCE ON THE Wii™ -- Take the battle online with up to 12-players or play locally via 4-player splitscreen. Features new modes and more expansive battlefields from around the globe.

• ADVANCED WEAPONS AND TECHNOLOGY – Features an arsenal of over 20 weapons, including wall-penetrating sniper rifles, remotely-controlled deployable turrets, and alien technology that captures incoming fire and unleashes it back on the enemy. Man fixed emplacements at fortified positions and on drop ships. Use the alien ASE device to hack electronics and uncover hidden traps and enemies.