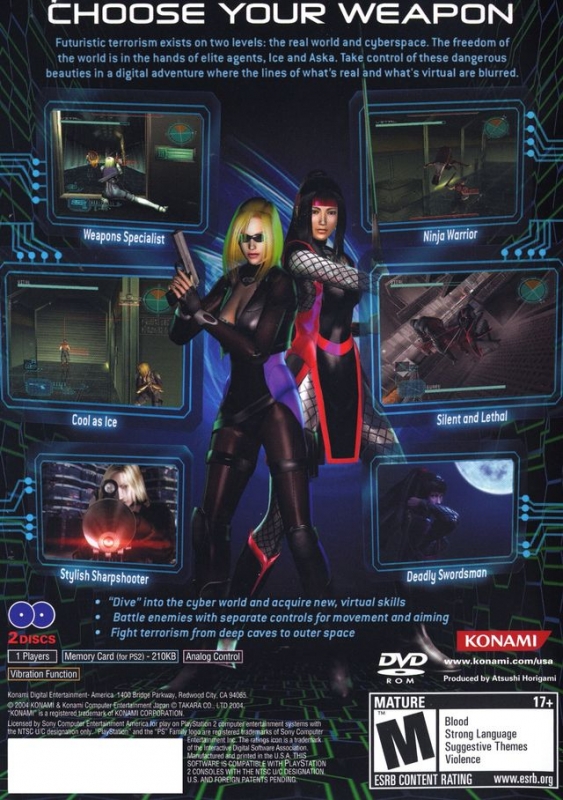 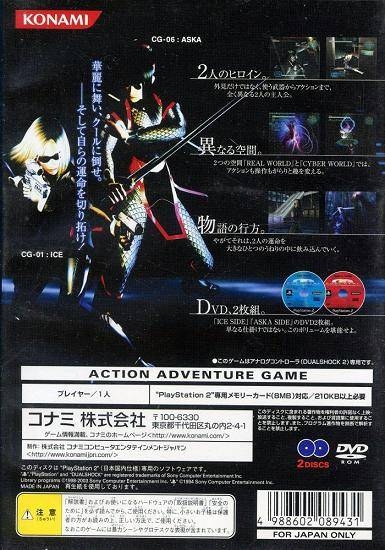 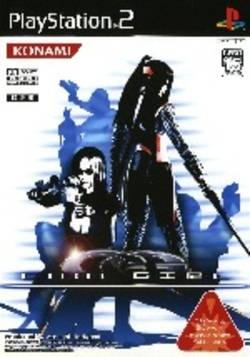 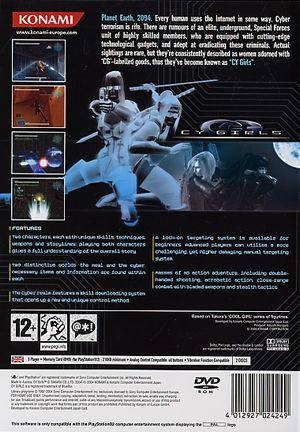 Dive into the futuristic cyber-world of the Cy Girls, an all-new action thriller starring the sexiest duo in video games, Ice and Aska. Combining strength and style, this pair of spydivas takes on the nastiest of cyber-terrorists in a world where the real and the virtual coexist. Using their beauty, brains and brawn, these hot new heroines deliver twice the action!

Inspired by the Takara® range of action figures, Cy Girls is a breath-taking tale of information terrorism, computer hacking and martial arts. Starring Cy Girls agents Ice and Aska, the game spans two DVDs charting the pairs' missions, as the player is drawn into a deadly mission of espionage and adventure. The two DVDs are linked by a common story and, as the pair travel the globe in separate missions to track down and eliminate a computer wizard out to hold the world to ransom.

Each girl specialises in a particular form of combat, with Ice being the master of firearms and projectile weapons, while Aska is a master Ninja and thus trained for close weapon or hand-to-hand combat being more athletic in her approach. This is perfectly demonstrated via the game's unique eight-directional control system which allows Aska to run along walls, while both characters can perform crouching attacks and roll and loose off weapons in one fluid movement.