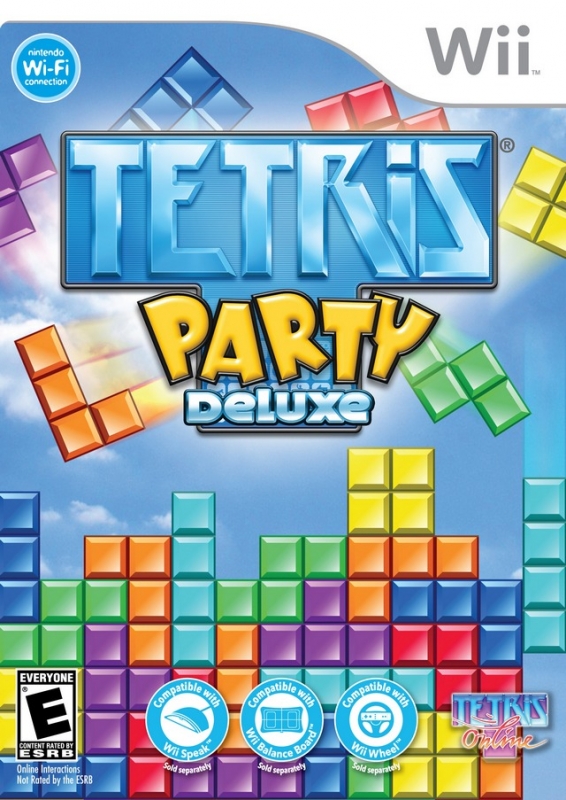 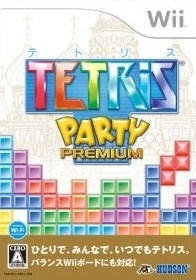 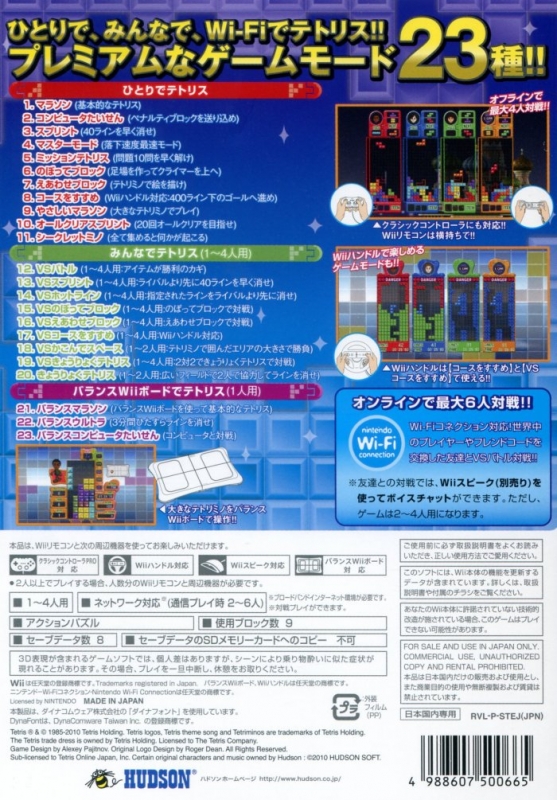 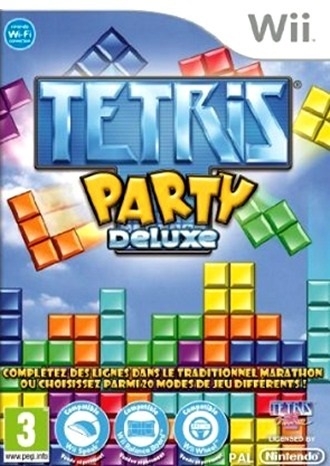 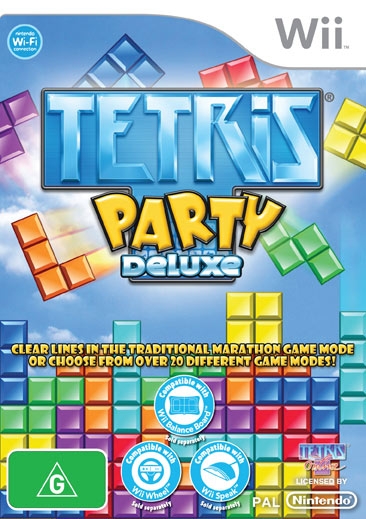 You know Tetris, but do you know how to party? Tetris Party Deluxe builds on the previously released Tetris Party for WiiWare by adding new modes and features to enrich the overall game play experience. With more than 20 exciting modes, online battles, and multiplayer fun for groups of friends and family, Tetris Party Deluxe is a must-have for Tetris and puzzle fans.