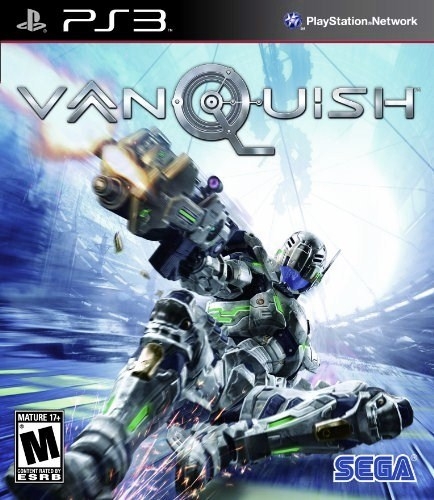 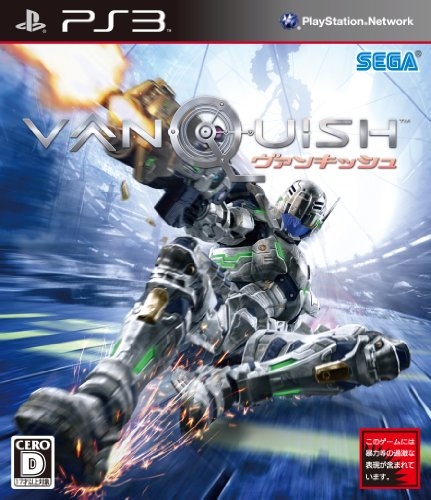 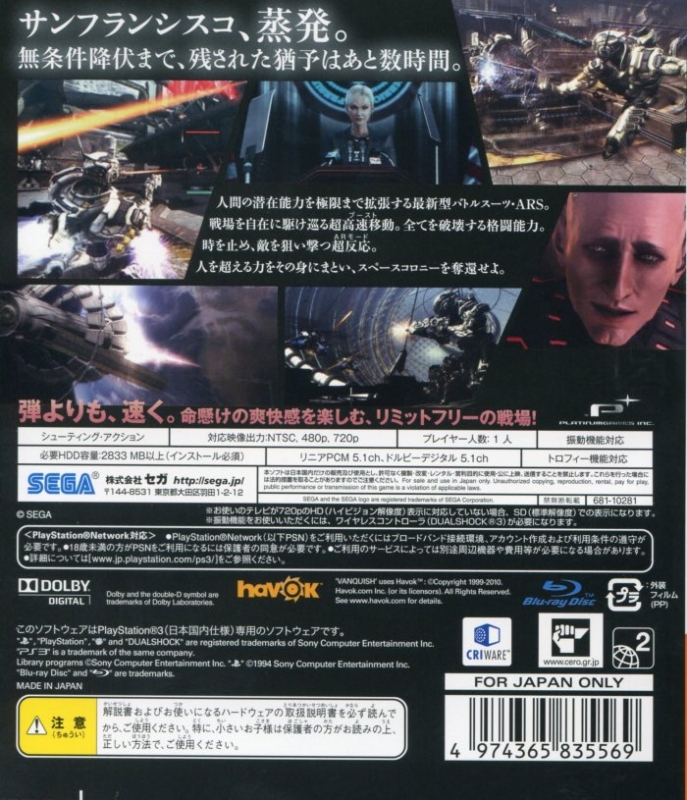 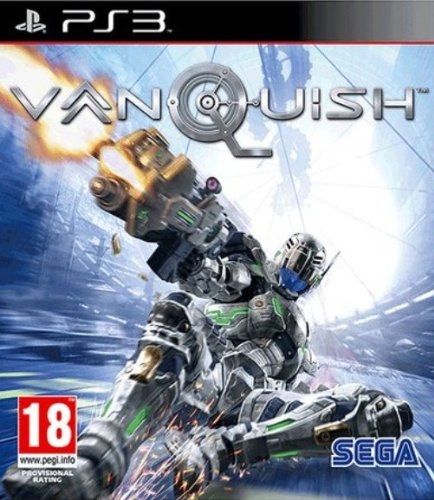 "You can never trust a Russian. "