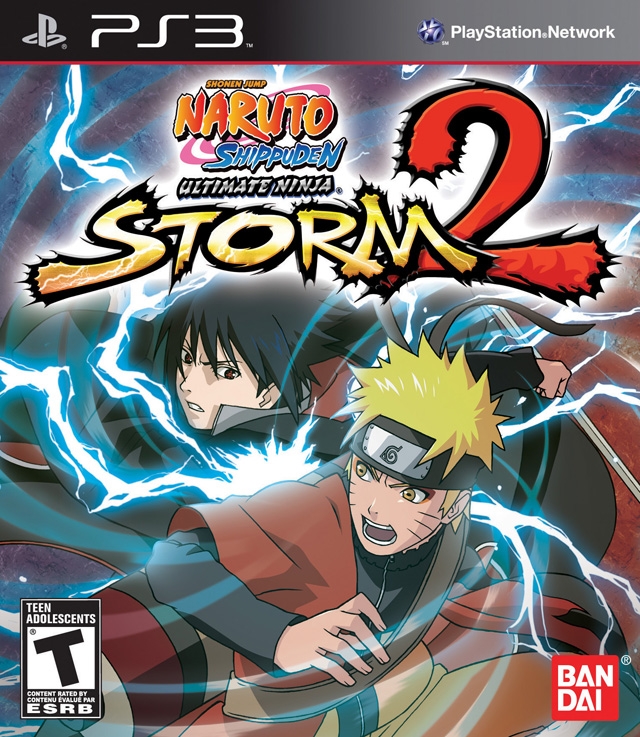 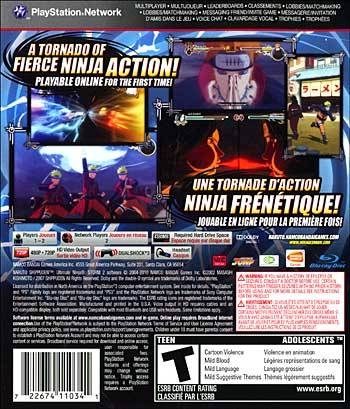 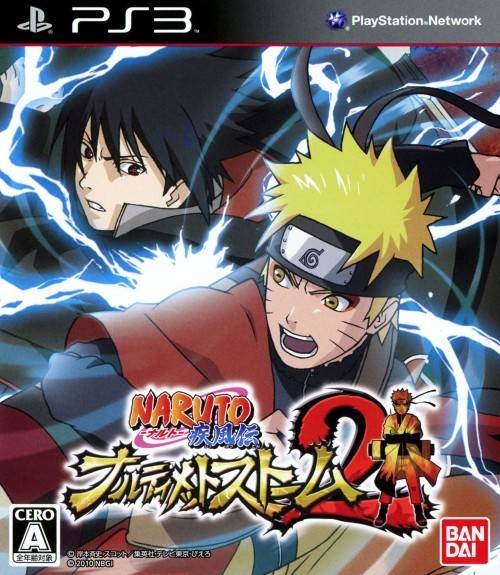 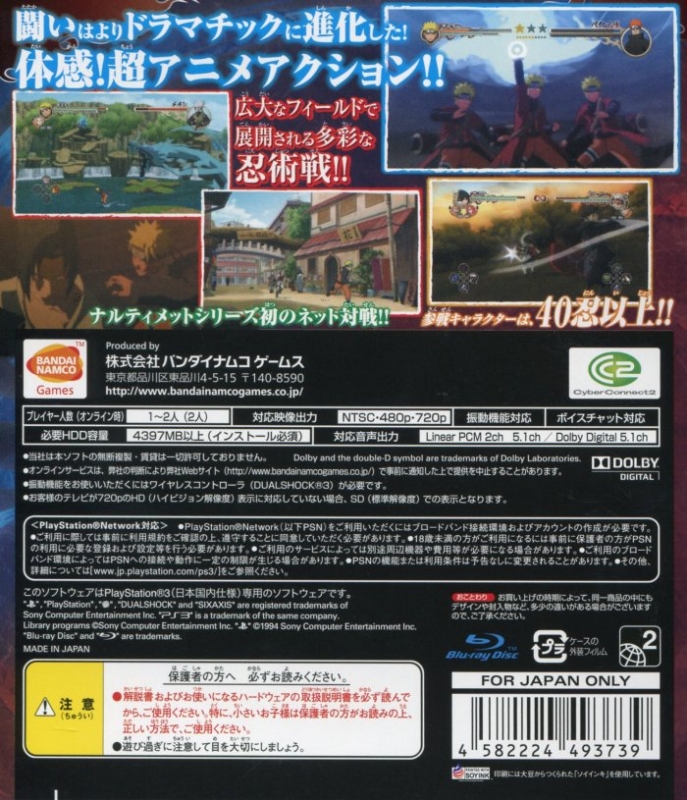 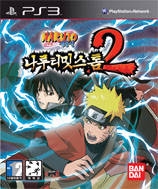 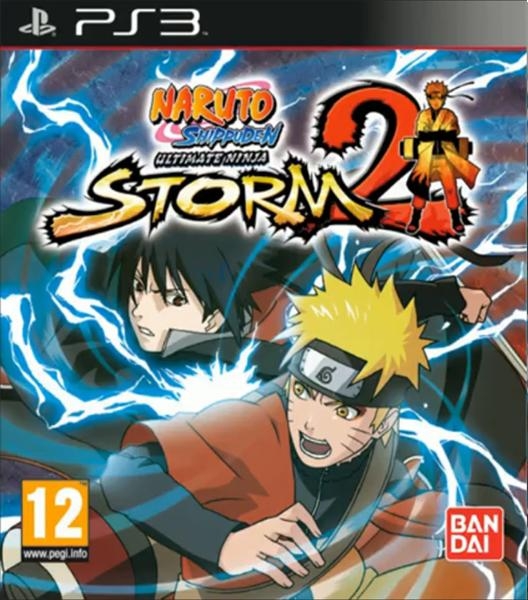 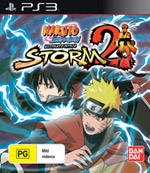 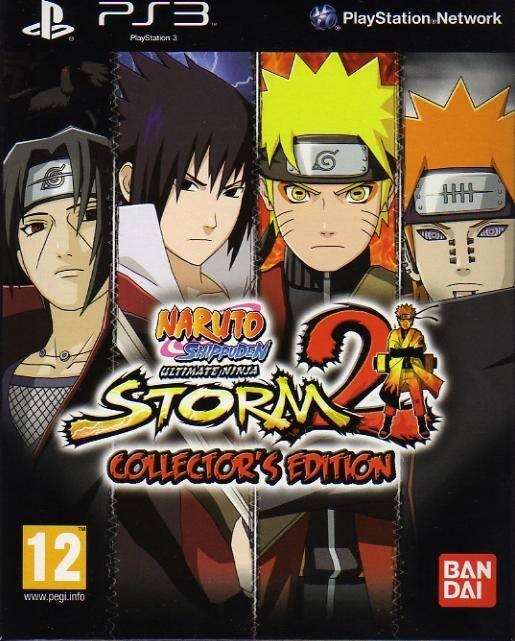 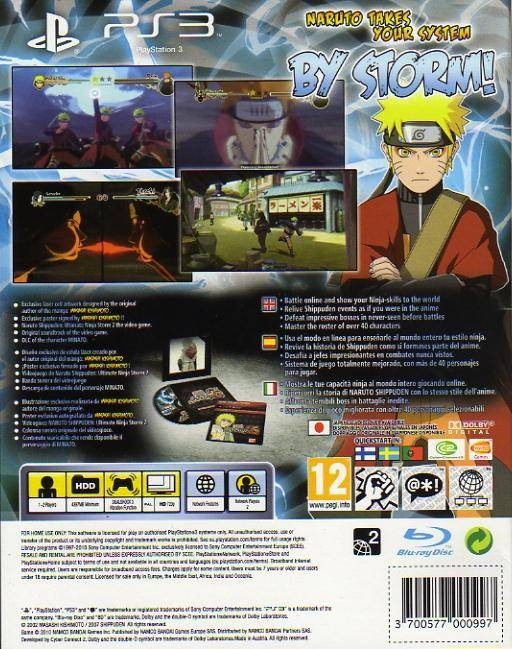 Developed by acclaimed Japanese studio CyberConnect2, NARUTO Shippuden: Ultimate Ninja Storm 2 is a tour de force of Naruto thrills and spills. Impressively faithfully to the universe of the anime, the game takes players through the Naruto Shippuden story arc with new battle systems enhancing the gameplay. Players must choose the right companions to fight alongside for a greater chance of winning, and together unleash explosive Team Special Techniques to lay waste to opponents.

Players will meet a host of criminal Akatsuki characters in the game, and in an astonishing story twist even see Sasuke wearing an Akatsuki costume. With the original Japanese voiceover, an almost endless number of unlockables and power ups to discover, a host of brand new environments to explore, two-player offline multiplayer, amazing visuals faithful to the anime, NARUTO Shippuden: Ultimate Ninja Storm 2 is an unmissable tornado of fierce ninja action.