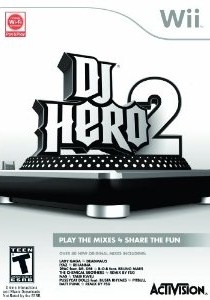 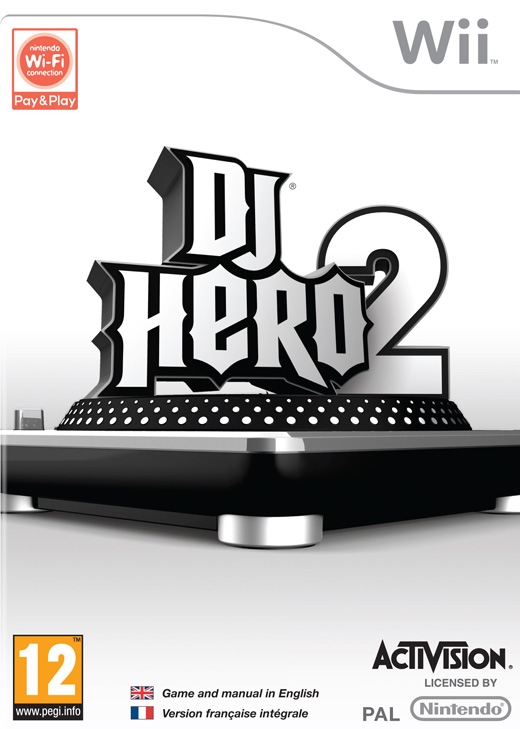 Picking up where the award-winning DJ Hero soundtrack left off, DJ Hero 2 spins together the hottest tracks blazing up the charts and legendary club anthems from the biggest artists in pop, dance and hip hop including Dr. Dre, The Chemical Brothers, Kanye West, Metallica, Lady Gaga, Rihanna and over 85 others. Fueling the party will be a host of social multiplayer game modes and innovative freestyle gameplay giving virtual DJ's the ability to crossfade, scratch and sample in over 70 speaker-blowing mashups from the hottest DJ's and Producers around the world, including Deadmau5 - part of dance music's elite - who will be starring as an in-game playable character.