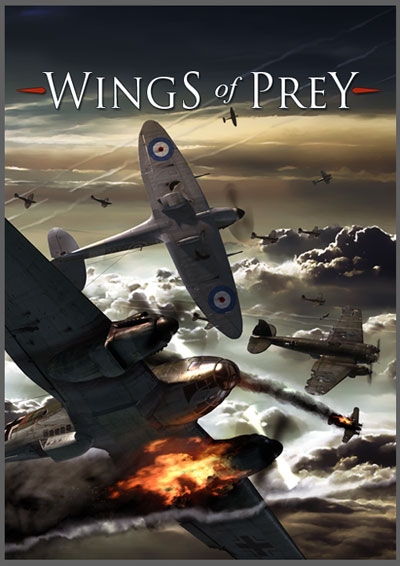 Wings of Prey is based around the large-scale aerial combat and ground military operations of World War II. Players can participate in some of the war’s most famous battles piloting fighters, battle planes and bombers across a range of thrilling missions. There are six theatres of war to engage in – The Battle of Britain, Stalingrad, Ardennes, Berlin, Sicily and Korsun' representing the main airborne battles of World War II in Europe.