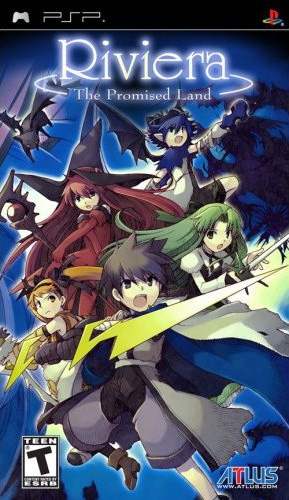 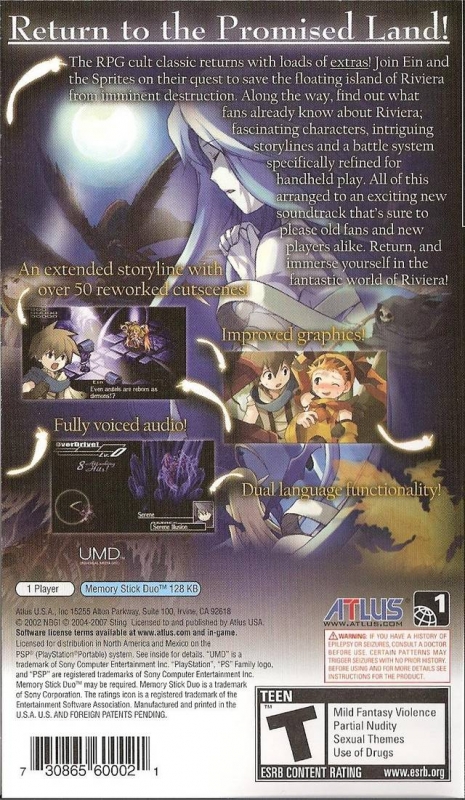 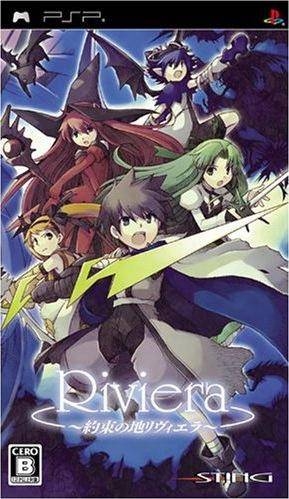 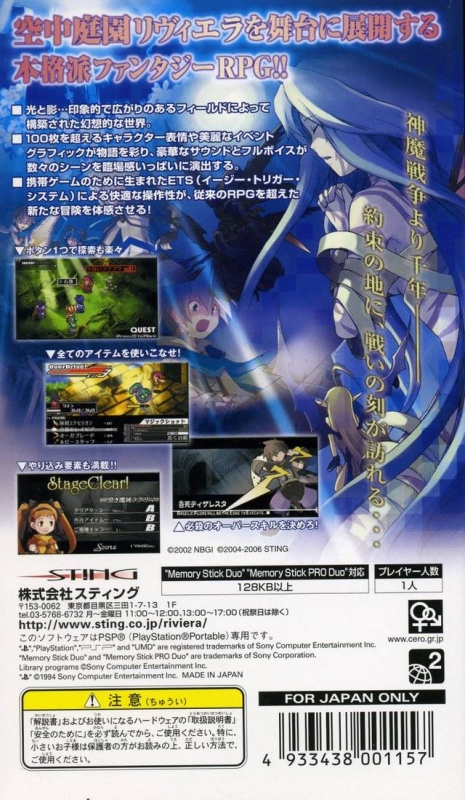 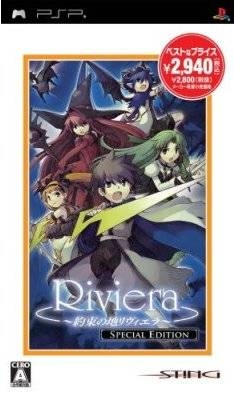 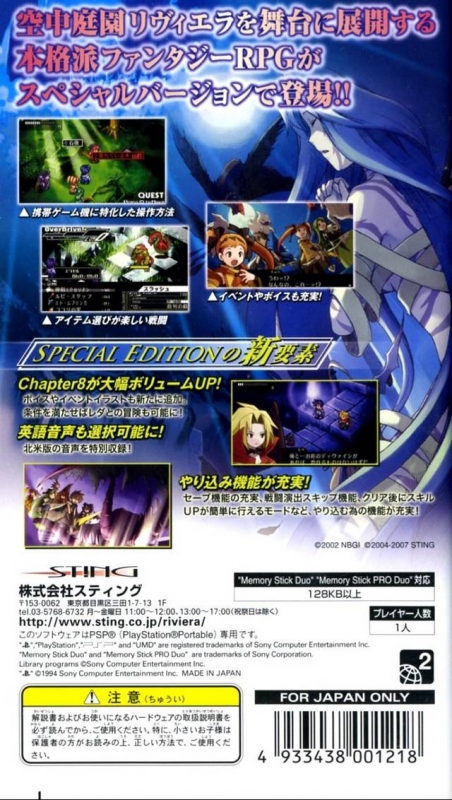 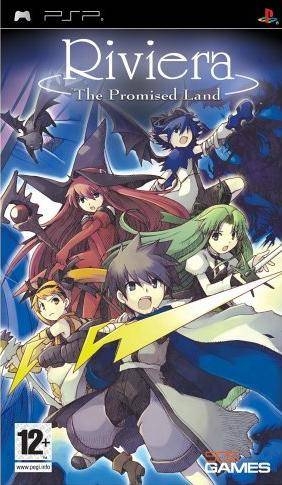 1000 years have passed since Ragnarok, the war between Asgard, realm of the gods, and Utgard, home of the demons. Recently, the floating island of Riviera has been showing signs of the demons return. With the gods no longer present, another Ragnarok would mean certain doom for Asgard. The decision had been made to evoke the Retribution and destroy Riviera; the Grim Angels Ein and Ledah were appointed as the executors of this task. Now, two angels descend upon the Promised Land.