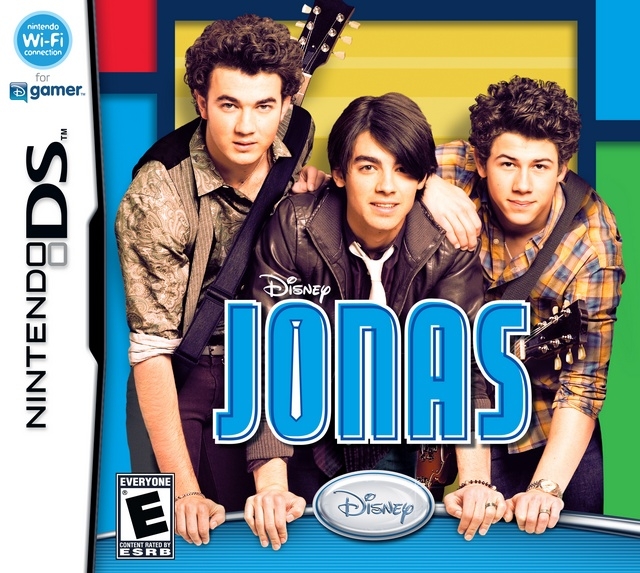 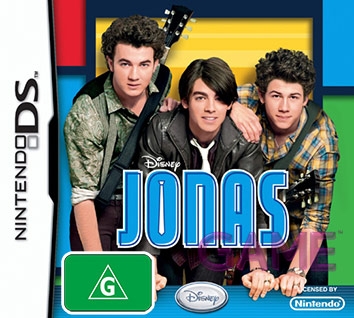 Jonas follows the Lucas brothers as they go about their everyday, but not so normal lives. It features other main characters from the show, including good friends Macy and Stella, and lets fans explore familiar locations including the brother's firehouse and school as seen in the television show. Players can also customize the Jonas band members' wardrobe for their daytime antics, as well as cool outfits for when they take the stage. Featuring interactive environments, Jonas allows players to collect musical notes to power up their guitars and then strike the right guitar chords to overcome obstacles and help the Jonas band members. The game also features hit songs from the Jonas television show.