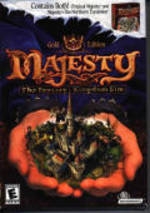 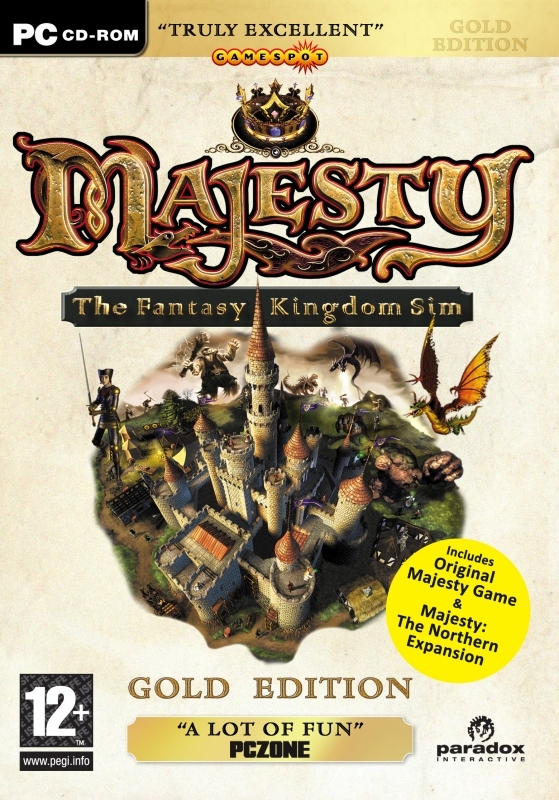 Ever wonder what it would be like to sit on the throne of a growing fantasy kingdom? To enlist the aid of wizards, elves, barbarians, and other fantastic heroes in tackling epic fantasy's classic challenges? Feel the lure of the crown, quests, buildings, monsters, lairs, spells, and art as Majesty await your rule. Majesty Gold contains both the full Majesty game, and the expansion pack, The Northern Expansion.

Majesty is a unique sim putting you in the crushed velvet hotseat of your own kingdom.