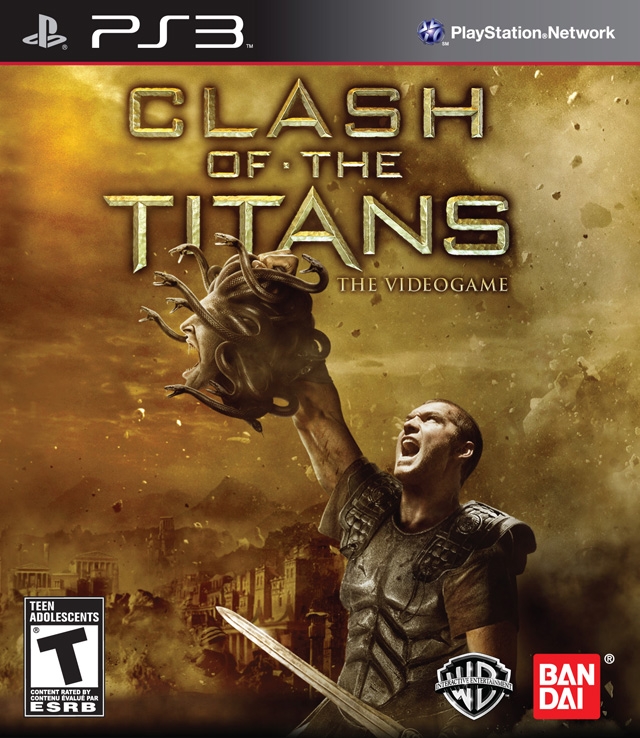 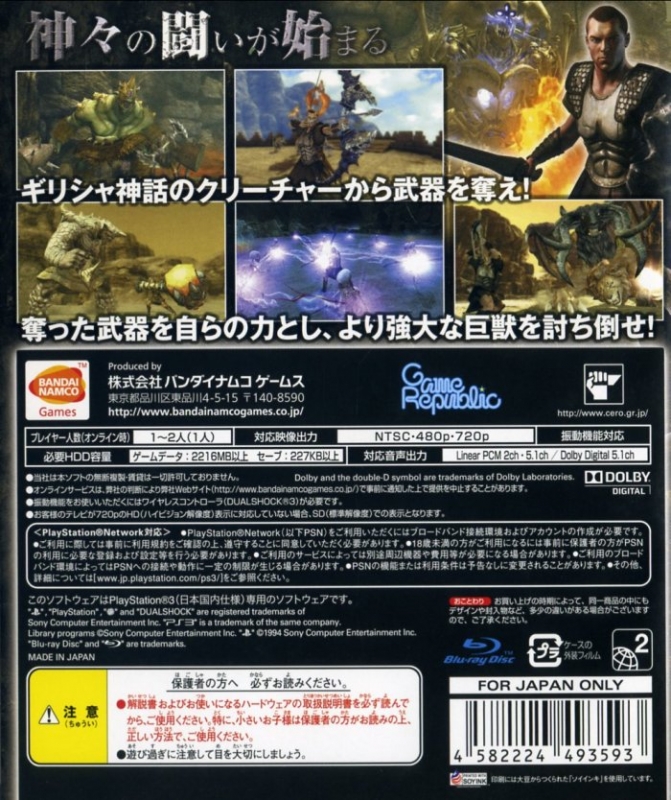 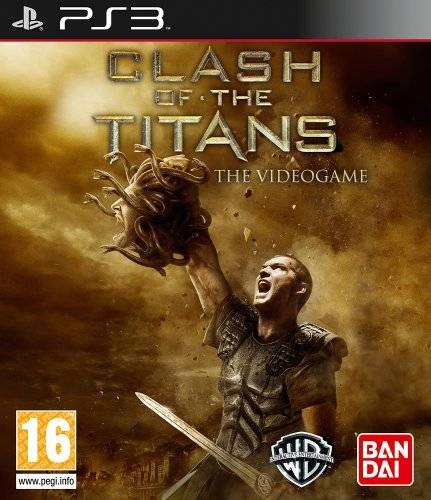 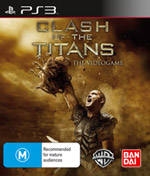 Clash of the Titans: The Videogame (PS3)

Hades has unleashed his minions and you must conquer all or be conquered, in this epic war of the gods. Relive the adventures of Perseus as you battle through a vast mythical underworld with over 100 different enemies. Clash of the Titans is based on the forthcoming action fantasy film from Warner Bros. Pictures and Legendary Pictures and goes beyond the script to give you additional quests, weapons, and enemies. You can acquire and use your enemies’ weapons and grow stronger as you defeat them.

If you win, the grace of the gods will be yours. If you lose, Hades will unleash hell on earth.