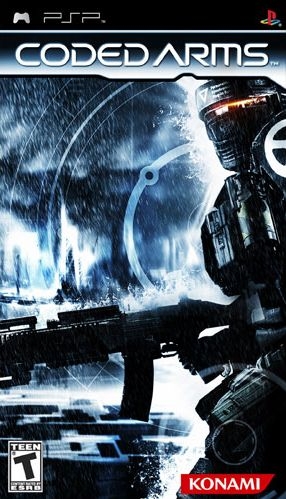 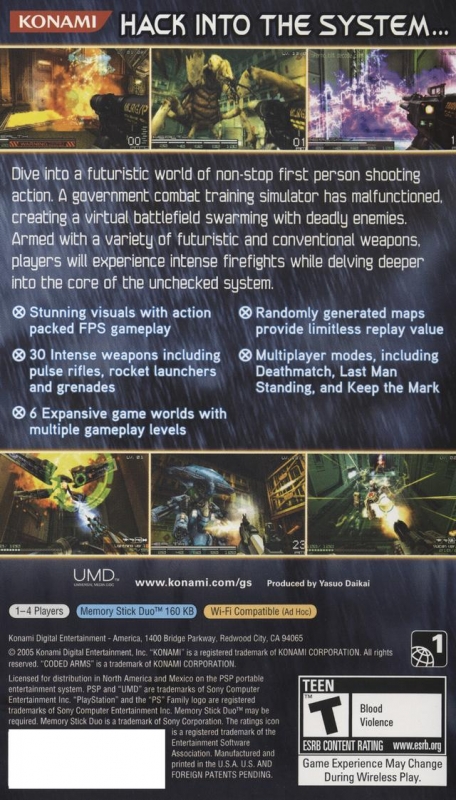 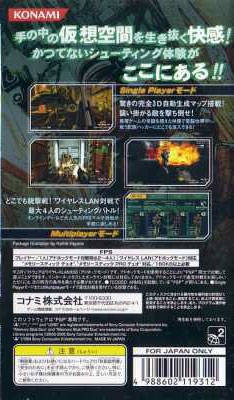 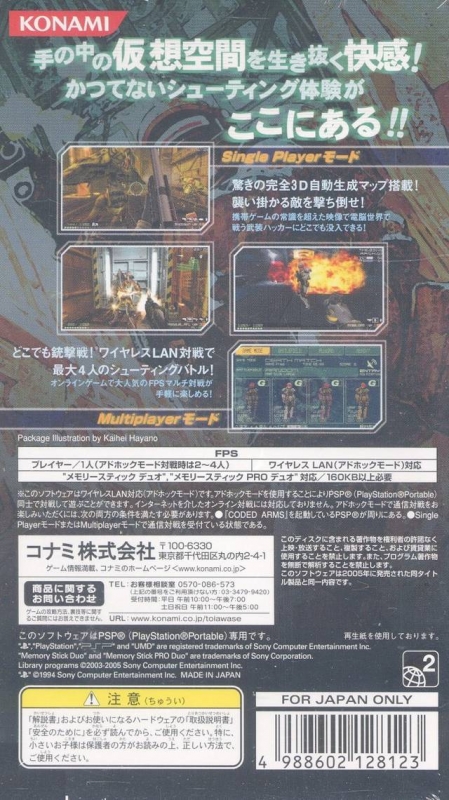 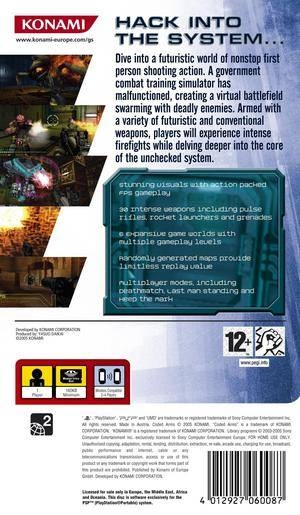 A new military training program, dubbed A.I.D.A., has evolved to the point where it poses a threat to humanity. The world's top scientists are at a loss as to how it can be contained, and it seems that only a team of elite hackers hold the key to solving the problem. By entering the mind of A.I.D.A. via neurodigital interface, you, as one of the hackers, must use virtual weapons to combat the virtual enemies that wait beyond. However all threat to your life is real!

Thanks to the virtual reality theme, there is no limit to the imagination fuelling the ideas behind it. All the levels you explore are randomly generated, meaning you will always need to be prepared for what lies around the next corner. All the enemies faced take on surprising, often terrifying forms - your weapons to combat them are equally magnificent.

Your character's abilities are enhanced throughout the various missions by picking up system files. For example, weapons are listed as .wpn, Defensive items as .dfn.

The solo mission promises many original scenarios and plot twists to keep you entertained. But we're sure you'll want to try the multiplayer modes playable via PSP wireless network. Up to four players can take part, bringing any tools and weapons collected from the one-player missions to the party.

Everything has been designed with the PSP in mind, from the intuitive controls mapped onto the analog stick and buttons to the navigation screens suited to a smaller screen.

Coded Arms is a gripping experience you won't want to miss, a ground-breaking one-of-a kind for PSP.