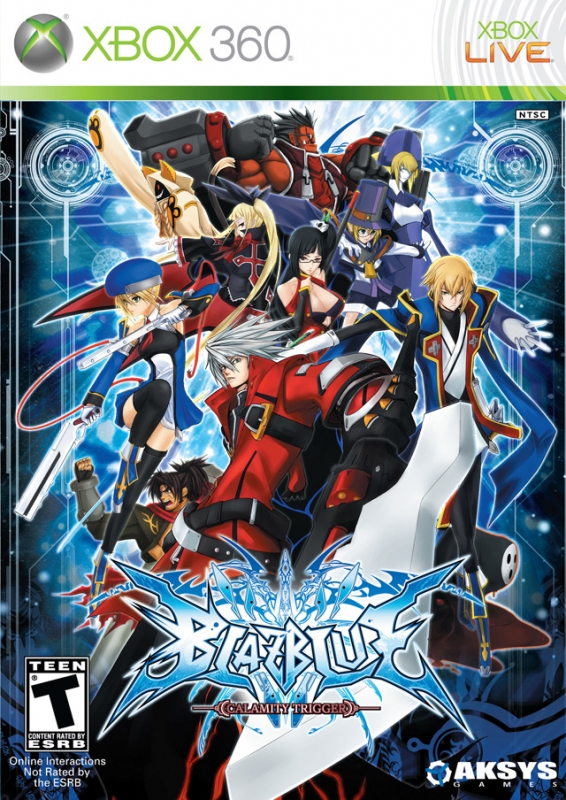 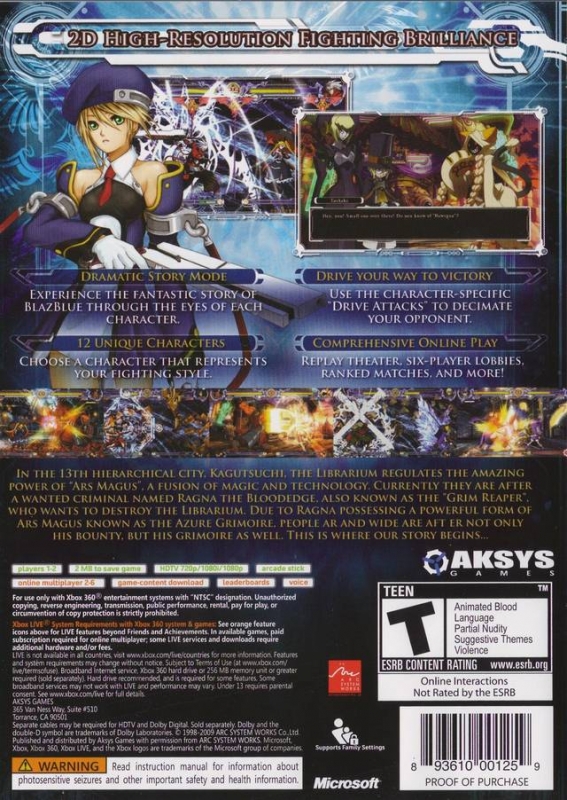 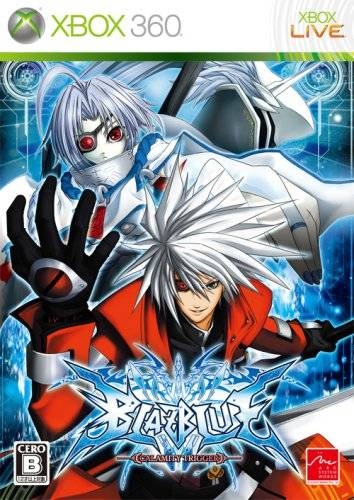 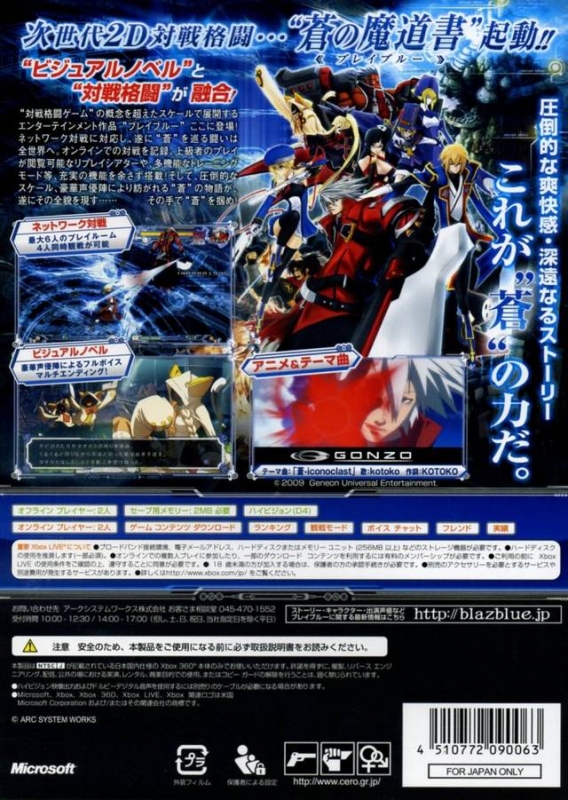 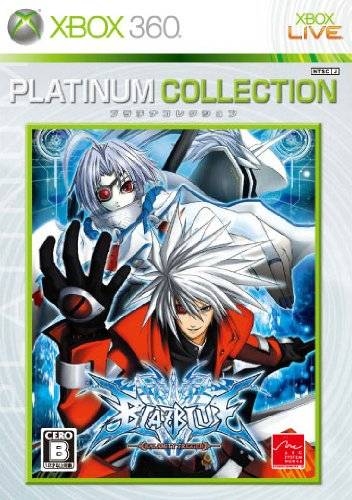 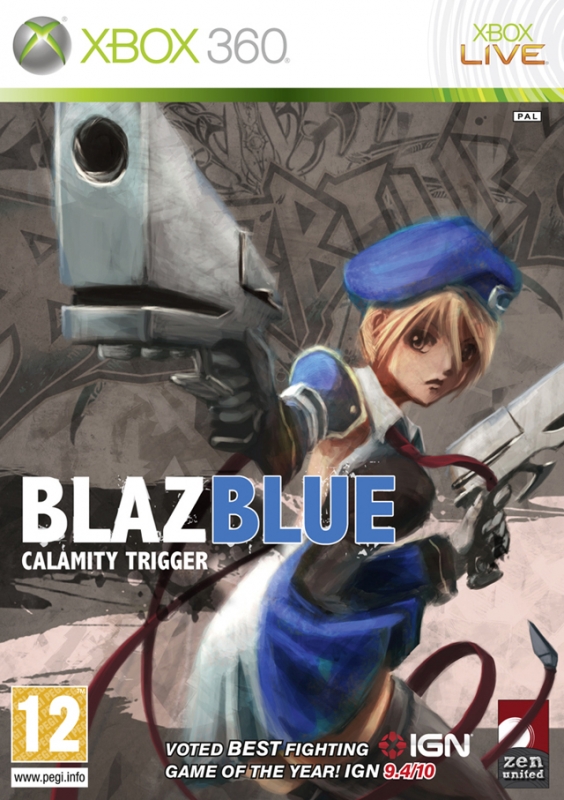 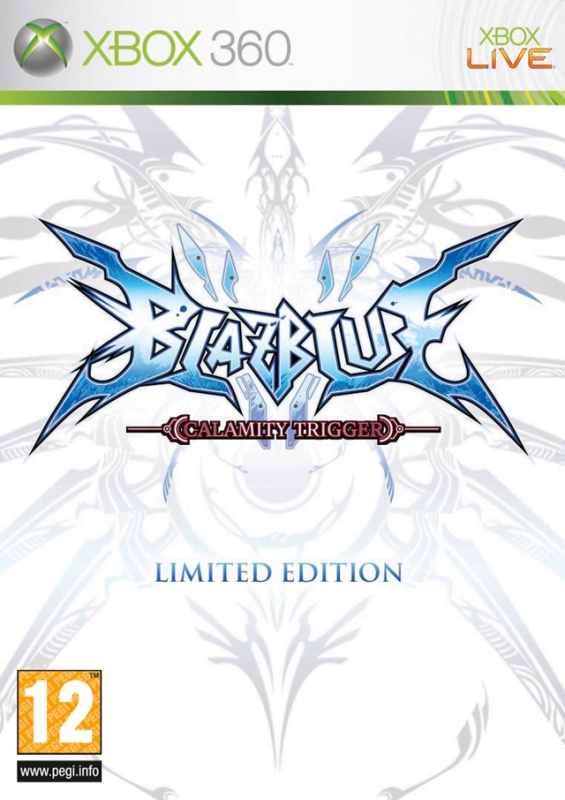 Presentation - 10
Gameplay - 10
Value - 10
The game and is easy to pick up and play. It's hard to master and a novice player will not stand a chance against a veteran (save some epic comebacks via super moves). Tons of fun, lots to unlock.

The gameplay is great.  Each character controls differently and with a different fighting style.  Some are defensive fighters and some are offensive, some a quick or slow, or even varying mixtures of these factors.  None are the same though.  The controls will be easy to pickup to anyone familiar with most any 90's 2d fighter (street fighter series or otherwise).  Most moves involve half or full circle punch type combinations.  The combo system can be slow or fast depending on the character.  The learning curve is made easy by the fact that the game comes with video guides for EACH character.

The graphics are amazing.  A mixture or 2d/3d backgrounds and stunningly drawn characters make this game pure eye candy.  The animation (frames of animation) for each character doesn't seem quite as high as something like street fighter 3 or the later king of fighters games, but that it understandable considering the high resolutions choking downb the memory bandwidth.  Unless you really look you won't notice this because the game is so beautiful to begin with.  The only character design that I don't like is Bang Shishigami.  I think it's mainly the animation of his scarf that makes him cheaply animated.  The game as a whole is truly a sight to be seen.  Looking at screenshots do not do this game justice.

Sound is good.  Sounds effects do their job.  Voice acting is great.  Even in english its pretty good.  Where this game shines is the music.  Anyone who is a fan of the guilty gear series' music will not be dissapointed.

With online working pretty damn well, a cool ranking system, a great lobby system, and a game that is fun and easy to jump into, but tough as nails to master-- I would say I will be playing this game for a LONG LONG time.

side note-  I highly recommend an arcade stick for this game.  The game is playable with the standard 360 controller using the joystick, but some moves aren't that easy to pull off.  The d-pad on the standard controller is almost unplayable.  Serious fighters should look into, but probably already have, and hori stick.