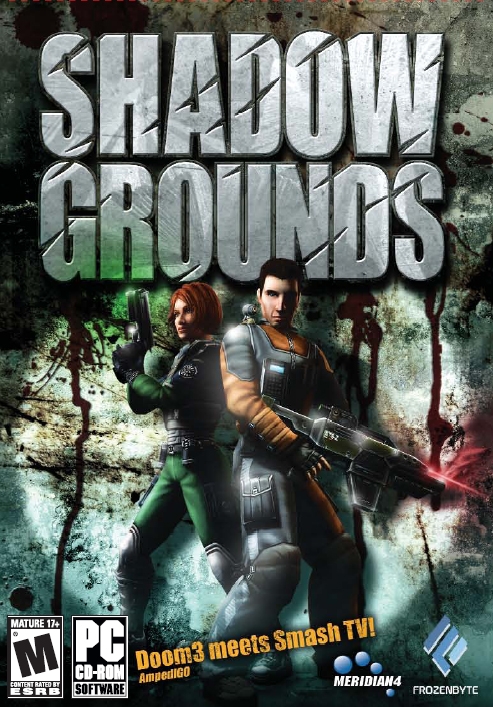 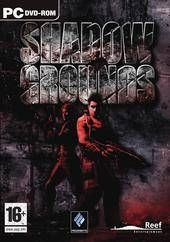 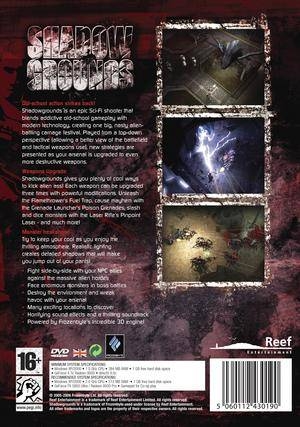 Set in the near future, Shadowgrounds pits the player against oncoming alien hordes who are invading a colony base. The intriguing storyline takes on epic heights and mission highlights include investigating alien origins, helping in rescue evacuation and setting up defense perimeters. The player gets help from many allies who play an essential part in the overall story.

In Shadowgrounds, players get a devastating arsenal of high-tech weaponry with which to dispose of the alien threat. Weapons can be customized with multiple upgrades, maximizing the carnage. Examples include a pinpoint laser that cuts aliens in half and a railgun that fires wall-bouncing bullets - several aliens can be killed with only one shot. Destructible environment allows players to wreak havoc in full scale.