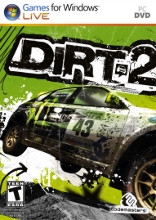 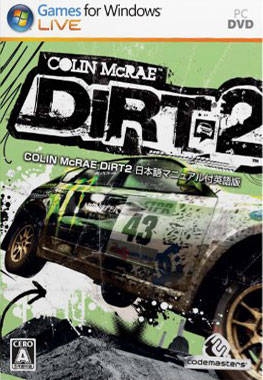 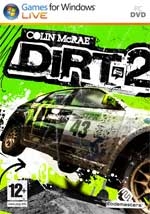 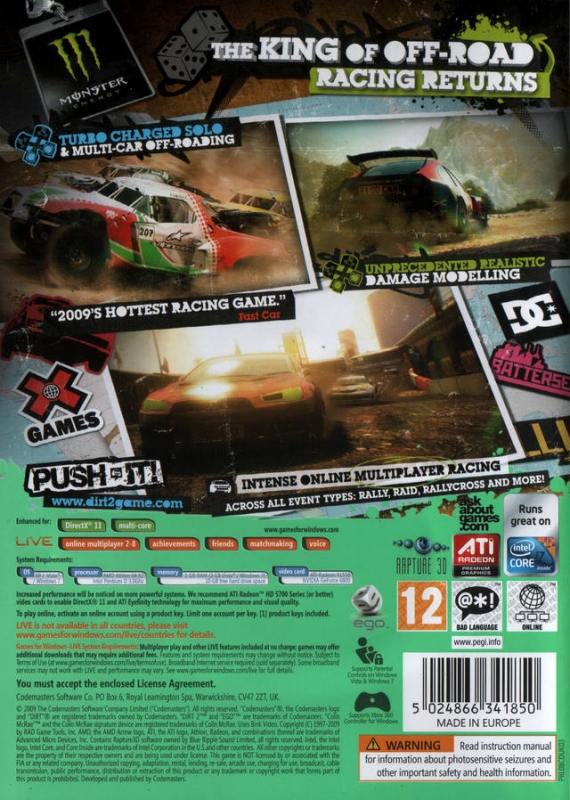 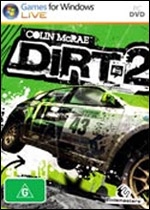 DiRT 2 will feature a roster of contemporary off-road events, taking players to the most diverse and challenging real-world environments. This World Tour will have players competing in aggressive multi-car and intense solo races at extraordinary new locations, from canyon racing and jungle trails to city stadium-based events.

To be powered by the third generation of the EGO™ Engine’s award-winning racing game technology, DiRT 2 will benefit from tuned-up car-handling physics system and new damage engine effects. It will also showcase a spectacular new level of visual fidelity, with cars and tracks twice as detailed as those seen in GRID.

DiRT 2’s garage  houses a best-in-class collection of officially licensed rally cars and off-road vehicles, specifically selected to deliver aggressive and fast paced racing. Covering seven vehicle classes, players will be given the keys to powerful vehicles right from the off. In DiRT 2 the opening drive is the Group N Subaru; essentially making the ultimate car from the original game the starting point in the sequel and the rides just get even more impressive.

In addition to the World Tour, DiRT 2 will come complete with full online functionality that will be core to the overall experience, with head-to-head competitive online play and new social features to engage the racing community. Prepare for mud, gravel, dust and dirt too in DiRT 2, coming 2009.