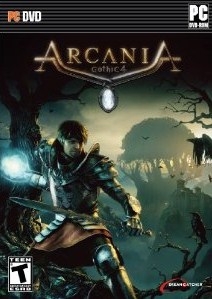 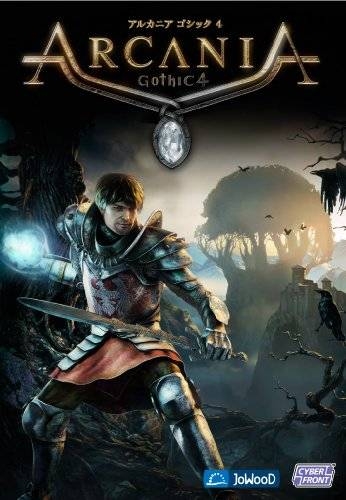 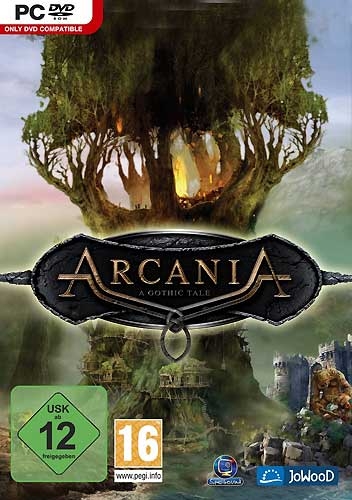 War covers over the Southern Islands like a blood-drenched shroud... and finally, War reaches the idyllic isle of Feshyr in the Southern Seas. The protagonist of ArcaniA - A Gothic Tale returns from an adventure to find his home town pillaged and looted. The aggressors’ ships - with an Eagle displayed on their billowing sails - escape over the horizon.

Seeking revenge, the hero leaves the destroyed city behind and soon realizes that this cowardly attack did not just happen on a reckless mercenary`s whim. An evil power lies waiting at the threshold of this world, and our hero will need to face this nameless evil. Yet the hero is not alone - his fate is linked to that of a beautiful, mysterious lady as well as a powerful artifact from the long-forgotten distant past, which plays a major role in the grandiose new RPG adventure.