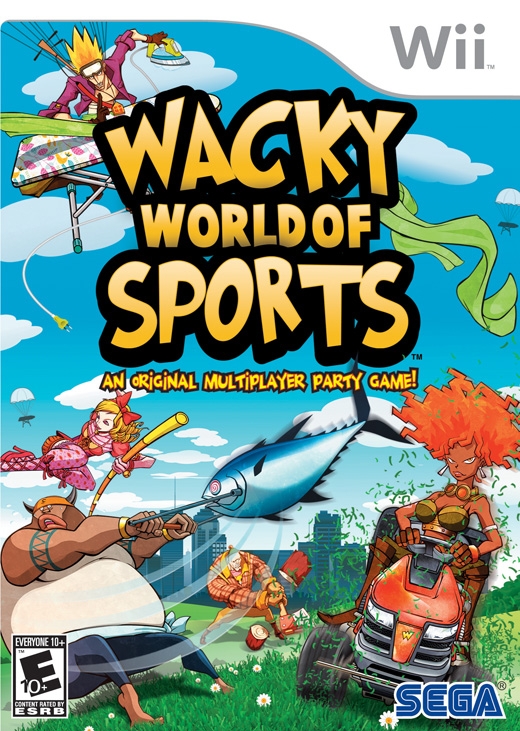 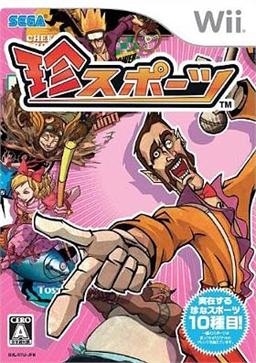 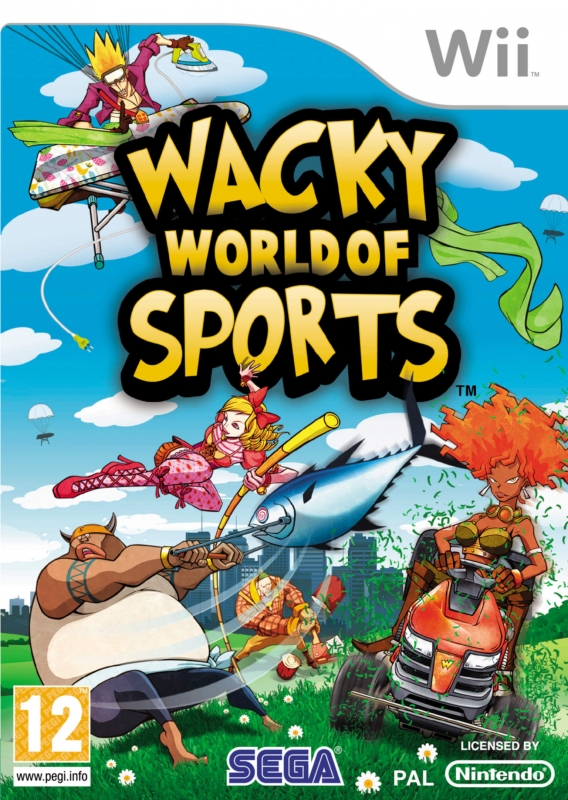 Wacky World of Sports takes players on a trip around the world to take part in some of the lesser known sports of countries like Italy, the Netherlands and Australia. The ten sports featured in the game all start easy enough but the more advanced a player becomes the more extreme the sports become! Tuna Tossing has been a popular sport down under for a number of years, but just how far can a tuna be thrown in the comfort of the living room? Drag out an old armchair to take part in Furniture Racing, but make sure Grandma is not still sitting in it because those chairs are fast! And if that's still not bizarre enough, how about ironing a shirt while sky diving in the Extreme Ironing event?!