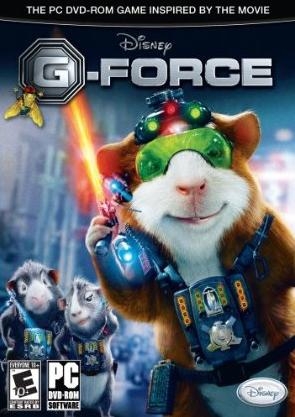 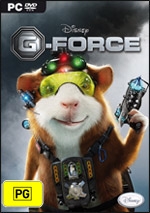 The G-Force, a group of highly-trained covert guinea pig spy agents, is the only team that can save the world from an evil billionaire and his army of robot appliances. Based on the 2009 Walt Disney Pictures and Jerry Bruckheimer Films movie, G-Force is an action-packed platformer that puts you in control of Darwin, the G-Force team leader, and his housefly surveillance sidekick Mooch. Use awesome high-tech gadgets and stealth strategy as you team up with the other G-Force agents to complete your exciting mission.