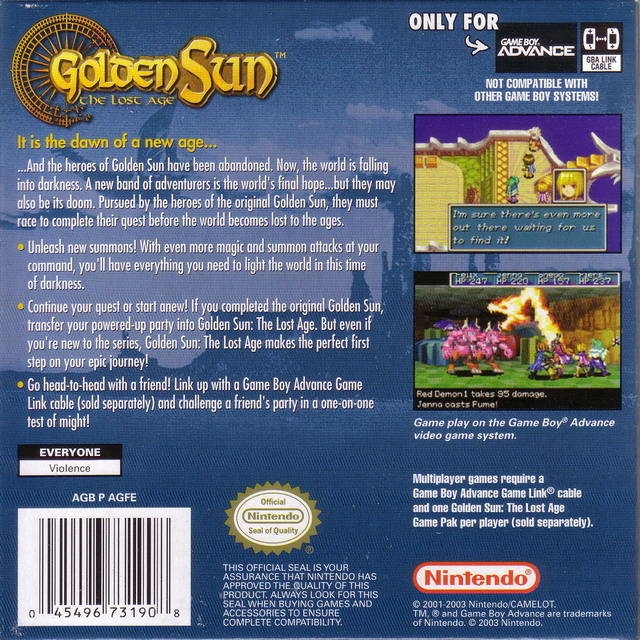 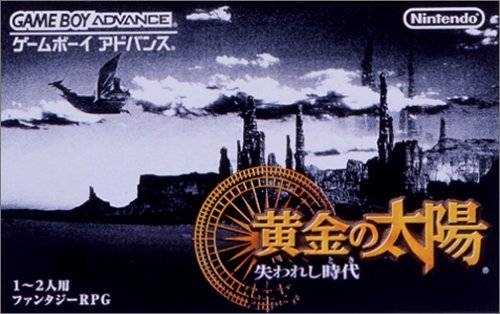 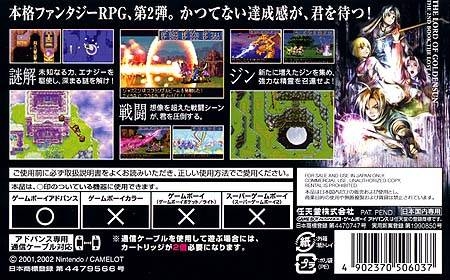 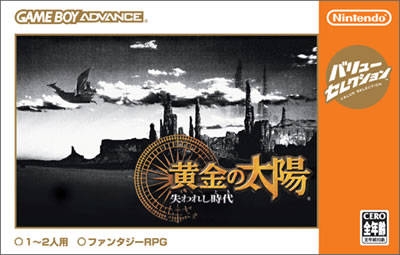 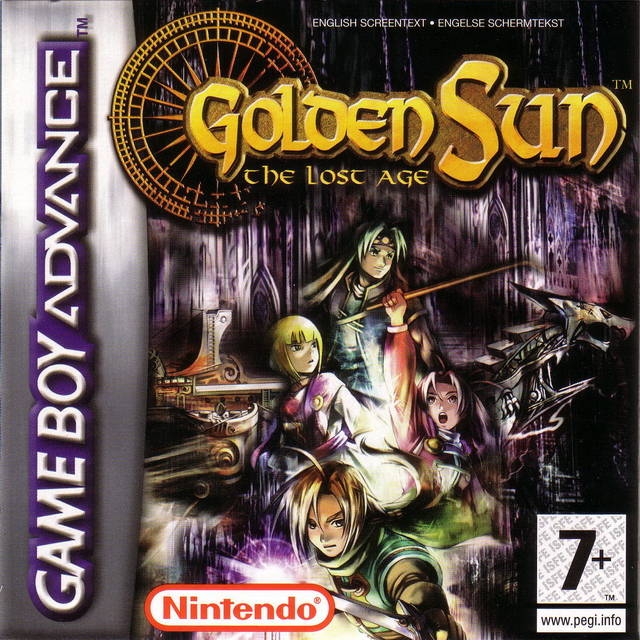 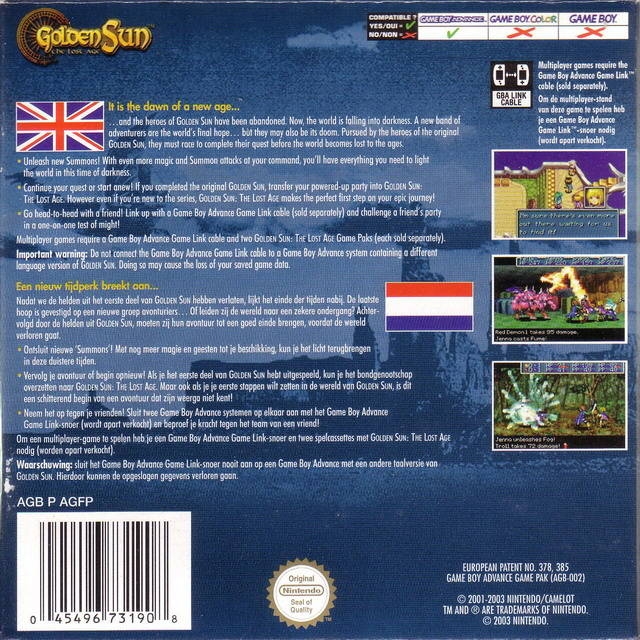 In the climatic ending of Golden Sun, Isaac and his companions fought a fierce battle at the top of the Venus lighthouse. Despite claiming victory, they weren't able to keep the lighthouse from being ignited, and a tremendous explosion followed. The Lost Age picks up where Golden Sun left off, with characters from the original game regrouping to prevent the destruction of their world. The plot has countless twists and turns as the group grows ever closer to releasing alchemy-with all its potential benefits and perils-on the land.