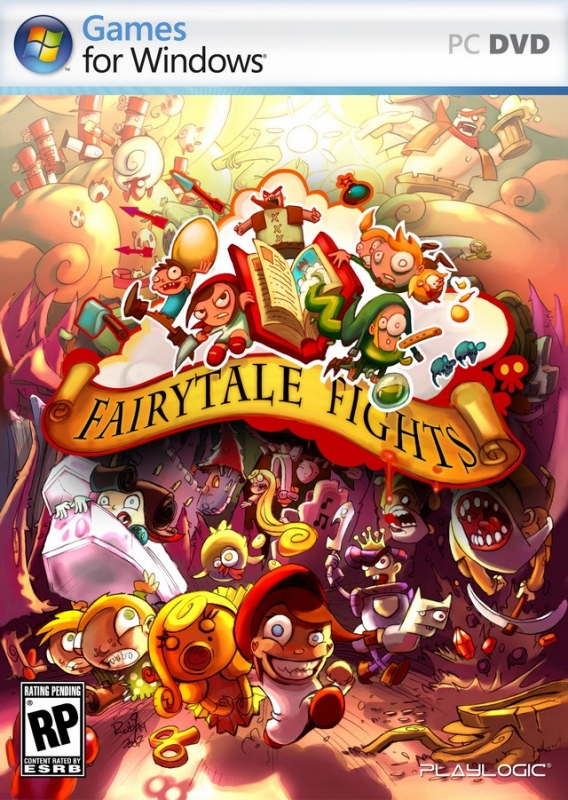 Fairytale Fights is a truly twisted hack’n’slash platform adventure where players assume the role of a much-loved fairytale character, whose glory days have long since passed. While embarking on a seemingly innocent journey to save a colorful fantasy world from certain disaster, players traverse a series of colourful and enthralling levels filled to the brim with action-packed combat and fairytale-style storylines. Luckily, many different weapons lay strewn throughout the fairytale kingdom, which players can use to slice and dice their way through swathes of cute fluffy bunnies and imposing enemies.