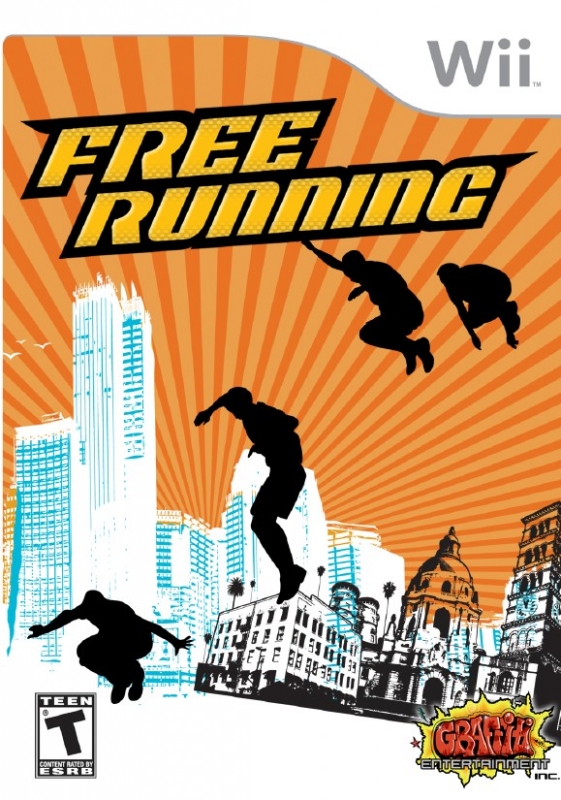 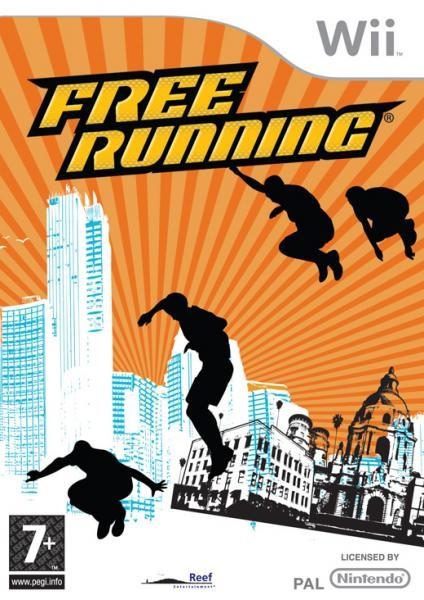 Forget traffic jams, packed trains and crammed pavements, in Free Running, the concrete jungle becomes your urban playground as you run, vault, jump or climb over obstacles in the most fluid and flowing manner possible. Test the boundaries of human ability as you perform death-defying leaps and jaw-dropping trips across inner-city rooftops. To be crowned King of Parkour, you must master over 50 moves, tricks and stunts including 'Kong Vaults', 'Pharaoh Climbs', 'Rail Split Vaults' and 'Vertical Wall Runs' in a variety of game modes while racing against human or computer-controlled competitors.