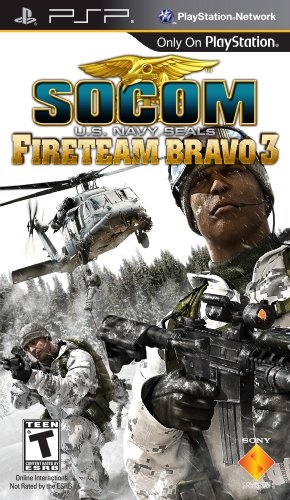 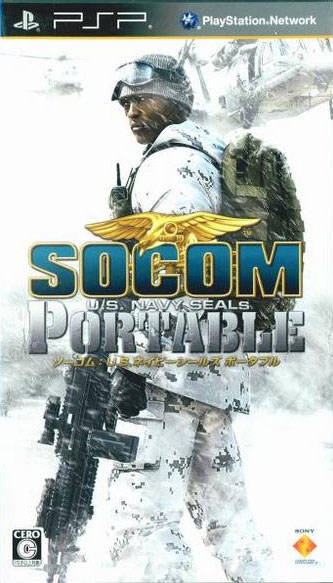 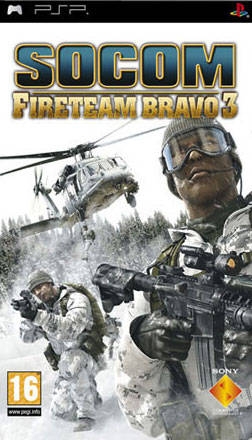 Lead a fireteam of friends on an action-packed military hunt for weapons of mass destruction and an ex-KGB agent in SOCOM U.S. Navy SEALs: Fireteam Bravo 3 for PSP. SOCOM: Fireteam Bravo 3 lets you join forces with like-minded players to tackle an adventure of realistic military action, tactics and teamwork wherever and whenever you want.

Created with the support of the U.S. Naval Special Warfare Command, the SOCOM series is renowned for its real-world situations and attention to detail. Join the ominous world of ex-secret operatives as you lead a special operation to track and interrogate former KGB agent, Alexander Gozorov who is believed to be withholding information on a forthcoming attack with weapons of mass destruction. It’s up to you and your squad to track Gozorov in a series of customisable missions, using your skills, stealth and swift thinking.

While the SOCOM name has long been synonymous with multiplayer tactical gaming, SOCOM U.S. Navy SEALs: Fireteam Bravo 3 takes it a step further allowing players to choose which mission to attempt and tackle with teamwork and firepower. Players can also compete online, communicate via voice chat, battling for Medals and a place on SOCOM’s online leaderboards. With an extensive and realistic single-player mode as well, the action in SOCOM U.S. Navy Seals: Fireteam Bravo 3 never ends.